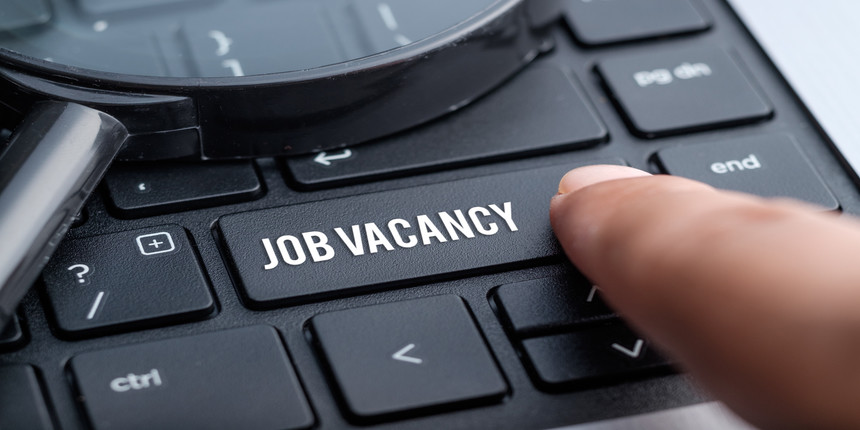 NEW DELHI, JANUARY 9: Staff Selection Commission (SSC) has announced the number of vacancies for SSC CHSL 2019 recruitment exam. The exam authorities have announced a total of 4,893 vacancies in 26 departments for the post of LDC, JSA, JPA, PA, SA, and DEO collectively. The vacancies have been divided category-wise for different departments. Vacancies for PWD candidates have been mentioned in the notice separately. The maximum number of vacancies has been announced for the post of PA/ SA in the Ministry of Communication and IT. Candidates can apply for the exam until January 10, 2020. SSC CHSL Tier-I will be conducted from March 16 to 27, 2020. Candidates can check post-wise vacancies in the table below.

SSC CHSL Tier-I examination will be a computer-based test where candidates will have to take questions from English language, general intelligence (reasoning), quantitative aptitude, and general awareness. Candidates who qualify in Tier-I will be called to appear for Tier-II (descriptive test) where they will have to take essay writing and letter writing questions. The final stage of the selection process is Tier-III - typing skill test.

SSC CHSL Tier-II will be conducted on June 28, 2020. The dates for the future events of the exam will be announced by the Commission in due course.