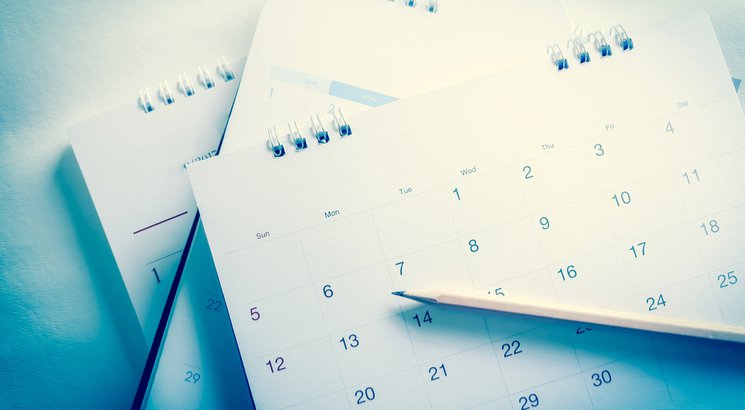 Earlier, the commission has released the notice about the declaration of SSC JHT result. SSC JHT result 2018 will be announced on March 25, 2019, for computer-based examination. In an earlier notice released by SSC on February 13, 2019, the commission had announced the result date of SSC Stenographer 2018. As per the notice, SSC Stenographer result will be declared on April 15, 2019

Those candidates who will qualify the exam will be eligibile to appear for the next round of the selection process. After the declaration of result as per scheduled dates, the exam conducting authority, SSC may release the cut off of Selection Posts 6, GD Constable and Sub-Inspector.