SSC CHSL exam analysis 2021 for August 10 is out now. Check the question paper difficulty level and number of good attempts. 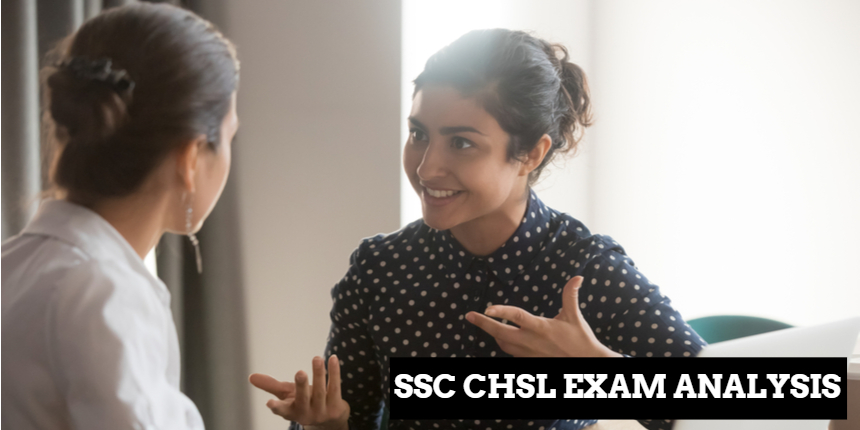 According to the feedback given by students, the overall exam was of moderate level and candidates were allowed after proper sanitization and thermal screening. Latecomers were not allowed to enter and no one was allowed to take off their masks during the SSC CHSL exam.

Candidates who appeared in the exam can check the detailed SSC CHSL exam analysis of all the three shifts in the table below.