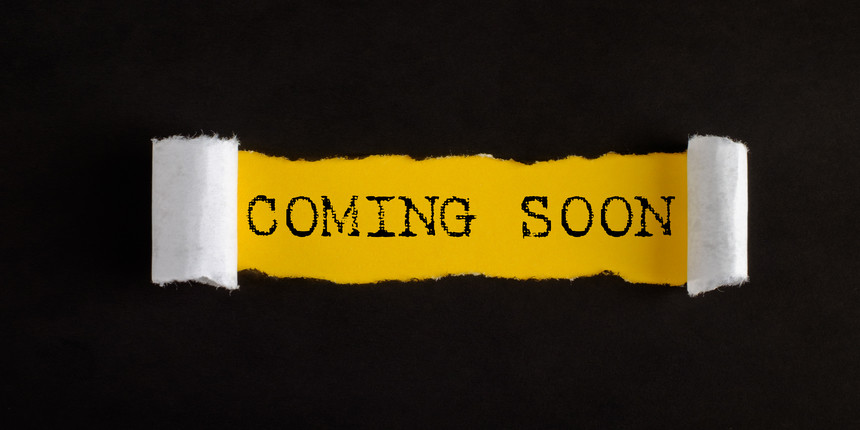 NEW DELHI, SEPTEMBER 12: Staff Selection Commission (SSC) Combined Higher Secondary Level Examination (CHSL) 2018 Tier I results will be declared on September 12, 2019. SSC in its official notice issued a statement that the result which was expected to be released on September 11, 2019, will now be declared one day later.

Candidates qualifying the Tier I exam will be eligible to appear in the Tier II exam which is expected to be conducted on September 29, 2019. SSC, along with the result, may also release the admit card dates for SSC CHSL Tier-II exam.

Candidates shortlisted in Tier II exam will have to appear in Tier III exam and post-qualifying it, they will be finally recruited to the post they have applied for.

Candidates who appeared in the SSC CHSL Tier I 2018 examination can check the result on the official website here - ssc.nic.in