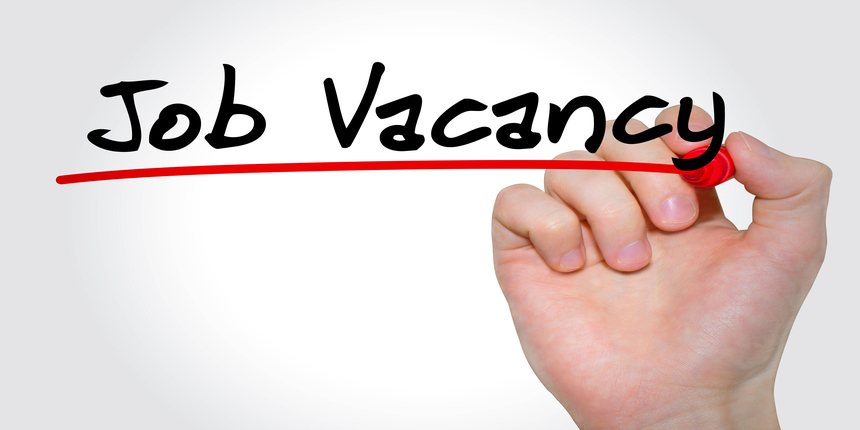 NEW DELHI, NOVEMBER 6: Staff Selection Commission (SSC) has released the tentative vacancies for SSC MTS 2019 region and age wise. The authority has announced the vacancies for the recruitment exam for which the paper I result has been announced November 5, 2019. As per the short notice released by the authority, a total of 7099 vacancies have been announced wherein 1684 vacancies are for those between 18 to 27 years of age while 5415 are for those between 18 to 25 years of age. If we look at the region wise vacancies, the highest vacancies has been announced for Northern Region (NR) - 1534 under 18 to 25 years age category and 656 for 18 to 27 years age category.

SSC MTS paper II for the same will be held on November 24, 2019. The exam will be descriptive in nature. Candidates passing paper II will be considered qualified.