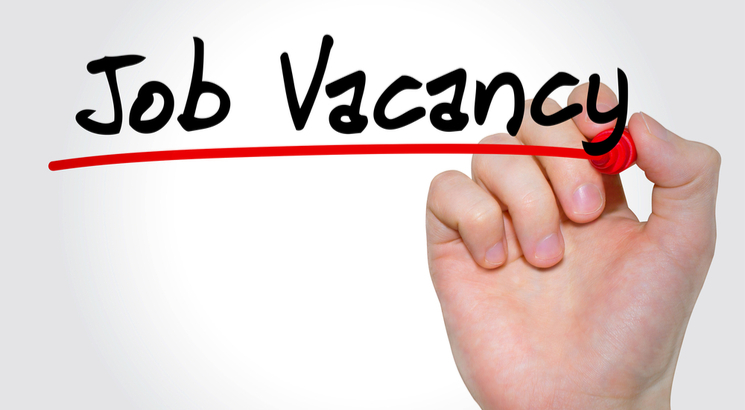 SSC Stenographer 2018 computer-based examination (CBE) was conducted from February 5 to 8, 2019. As per the previous notice released by SSC, the result of CBE will be declared on April 15, 2019. SSC Stenographer result will be available online in pdf format. The commission has released the answer key along with the response sheet of CBE on March 8, 2019. Candidates were able to raise their objection against the answer key from March 8 to 11, 2019.

SSC Stenographer 2018 exam is conducted for the appointment of Grade ‘C’ and  Grade ‘D’ Stenographer in various Ministries/Departments/Organizations in the Government of India.

Your SSC Stenographer brochure has been successfully mailed to your registered email id “”.