AIIMS: The Supreme Court clarified that the roster points need not be similar to that of JIPMER and that this would apply for this year. 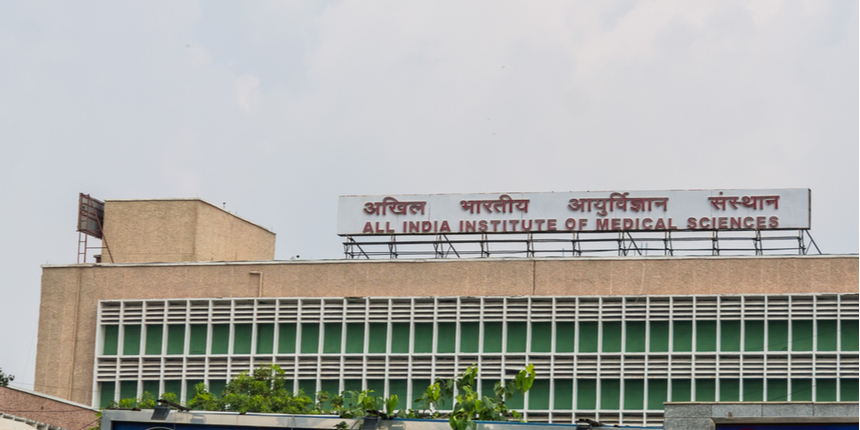 New Delhi: The Supreme Court Friday directed AIIMS to adopt roster-based reservations in all its institutes as followed by Jawaharlal Institute of Postgraduate Medical Education and Research (JIPMER) Pondicherry.

A bench headed by Justice L Nageswara Rao clarified that this would apply for this year and granted liberty to AIIMS to approach it in case of delay.

"We direct that the roster point-based reservation for preferential candidates as followed by JIPMER be implemented in all the AIIMS. However, the roster points need not be similar to that of JIPMER,” the bench also comprising Justice A S Bopanna said.

Advocate Dushyant Parashar appeared for AIIMS in the case. The apex court had earlier sought a response from the Centre and AIIMS on a plea seeking defined criteria for arriving at a seat matrix for the institutional preference candidates in the Institute of National Importance Combined Entrance Test.

The top court had issued notice to the Ministry of Health, AIIMS, and others on a plea filed by a students' association. It was hearing a plea filed by the Students Association AIIMS Bhopal and others which had also sought to provide for roster-wise/discipline-wise seat allocation for institutional preference candidates.