He described Gujarat as the "Land of the Legends" that not only rejuvenates one spiritually but also kindles a powerful sense of patriotism, nationalism. 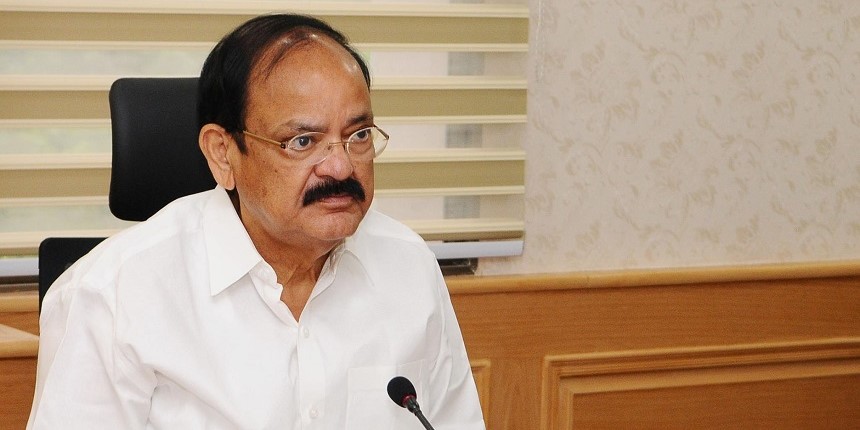 New Delhi: Vice President M Venkaiah Naidu on Saturday urged the youth to travel to iconic historical places, saying such visits and pilgrimages reinforce the belief in the country's age-old cultural values that guide people along the right path.

Naidu made these remarks in a Facebook post which he wrote after a day-long visit to Gujarat with his family members. During the visit, his last as the Vice President of India, Naidu went to several temples and Mahatma Gandhi's birthplace at Porbandar.

He described Gujarat as the "Land of the Legends" that not only rejuvenates one spiritually but also kindles a powerful sense of patriotism and nationalism. He said such visits further strengthen beliefs that good will always prevail over darkness.

"By showing the world the power of truth and non-violence as weapons of struggle against injustice, Gandhiji left an ever-lasting imprint on humanity. I urge everyone, especially the younger generation, to visit this place and take inspiration from the Mahatma's life and ideals," he said referring to his Porbandar visit.

Naidu said India is replete with many such places that hold great historical and spiritual significance. Stressing the need to make the youth aware of such places, he suggested educational institutions to take students to such places. 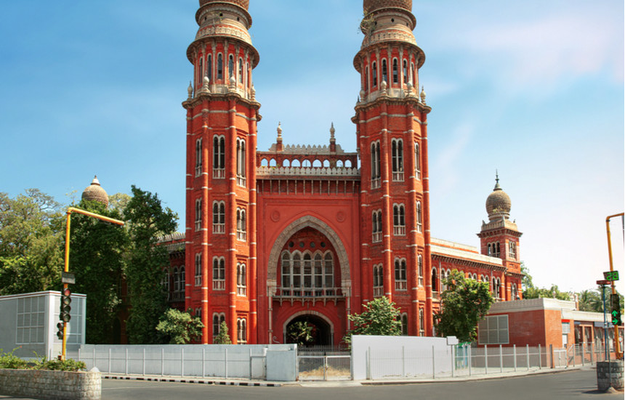