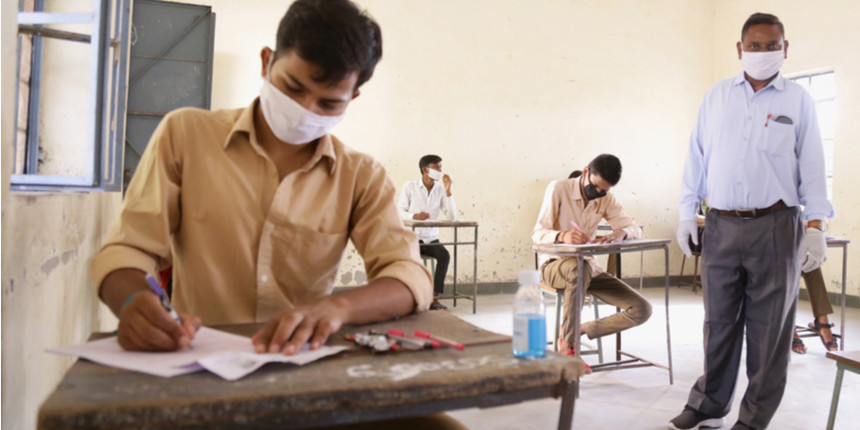 ERODE: The Tamil Nadu Government is against the National Eligibility-cum-Entrance Test (NEET) and has been urging the Centre to exempt the state from the test, school education minister K A Sengottiyan said on Saturday.

The minister's statement comes on a day when a 19-year- old girl died by alleged suicide in Madurai, apparently 'apprehensive' over NEET. Speaking to reporters at Gobichettipalayam, where he distributed old age pension orders, the Minister said chief minister K Palaniswami has requested the central government to exempt students from the state from writing the exam.

Despite the opposition from the government, the NEET would be conducted on September 13 in 238 centres and 1,17,990 candidates are appearing for the test, he said.

The minister was responding to a query on NEET issue. The girl's death comes days after a young medical aspirant in Ariyalur district died by 'suicide,' drawing sharp response from political parties opposed to the entrance test. On the new national educational policy, the Minister said,

"Tamil Nadu is only for a two-language formula." Asked about the response to the admission of students in government and government-aided schools, he said it has been encouraging as 13.84 lakh students have so far joined the schools.

He said the admission would go on till this month-end and the number of students enrollment was more than those admitted in previous years. The Minister also said there was no possibility of re-opening schools now on account of the COVID-19 pandemic.