Telangana 1st and 2nd year result 2019 to be declared soon; know where to check 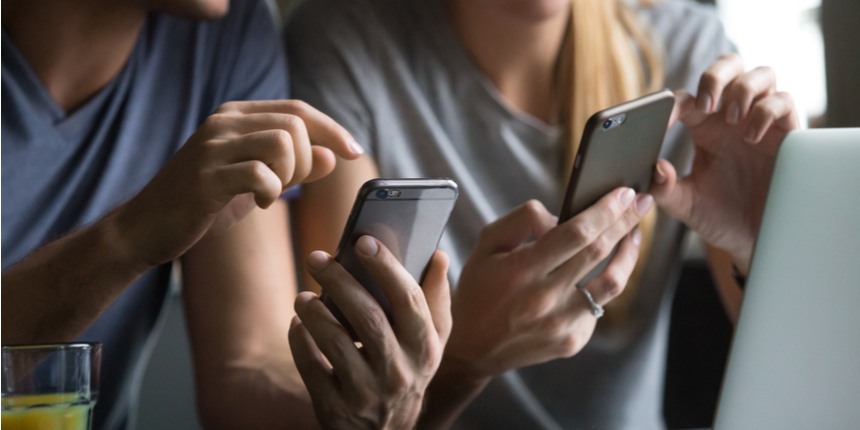 NEW DELHI, APRIL 9: Telangana State Board of Intermediate Education (TSBIE) is expected to publish TS inter second year result today or tomorrow on its official website. The result for 1st year will be released for 1st year exams also. Students can check their result using their hall ticket number as mentioned on the admit card. TS inter 2nd year result will be released for both General and Vocational streams. TSBIE first year exams were conducted between February 27 and March 16, while the second year exams were held from February 28 to March 18. Over 9 lakh students appeared for the Telangana intermediate exams, in this year.

Earlier the results were expected to be released after the conduct of Lok Sabha elections in the state on April 11. However, as per media reports the officials are stating that the result will be announced tomorrow for all the students of Telangana first and second year.

Where can you see your TS intermediate result 2019?

Here’s how you can check TS inter 2nd year result-