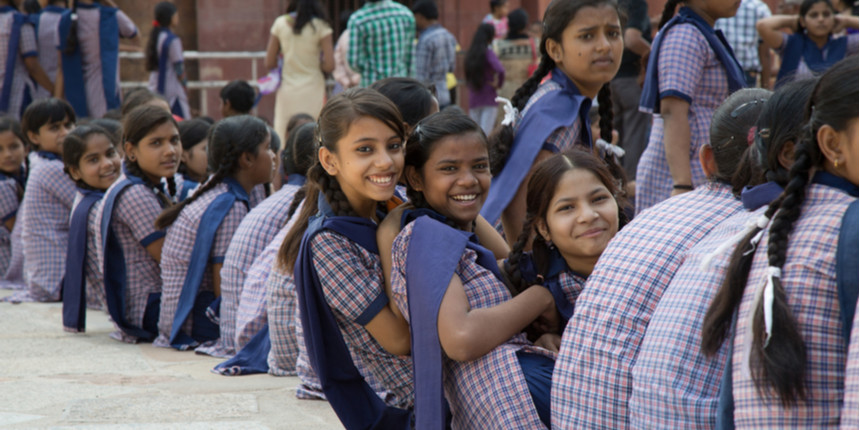 CHENNAI- The results for Class 12 exams in Tamil Nadu were declared on Thursday, with 92.3 per cent students clearing them and girls outshining boys by a margin of over five percent.

The Higher Secondary examinations were held from March 2-24, 2020. A total of 7,79,931 students had appeared for the exams through schools.

Tirupur topped the charts among the districts, scoring a 97.12 pass percentage, according to the statistics released by the Directorate of Government Examinations (DGE).

The overall pass percentage was better than last year, which stood at 91.3 percent.

The difference in pass percentage between girls and boys stood at 5.39 percent. Besides Tirupur, Erode (96.99 percent) and Coimbatore with 96.39 percent shared the top honours vis-a-vis pass percentage.

Further, 62 prison inmates also appeared for the exams, and 50 of them passed, the DGE told PTI.

Maharashtra Board supplementary exam result 2021 today for HSC and SSC; Know how to check

Your TN HSC Board brochure has been successfully mailed to your registered email id “”.