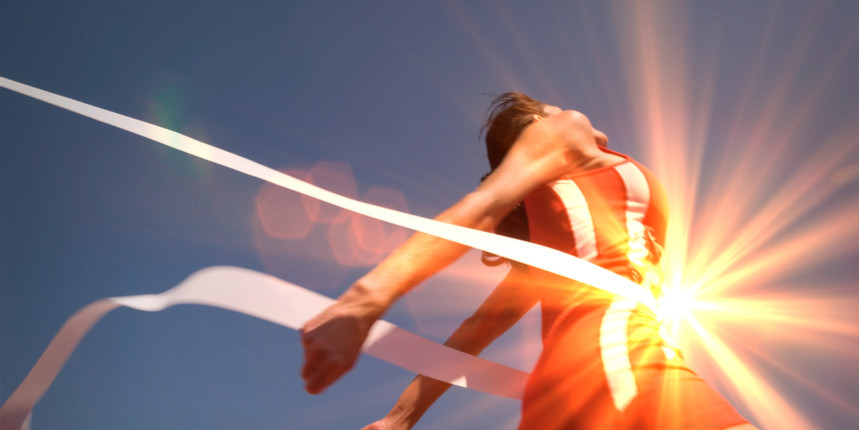 NEW DELHI, JANUARY 18: UCEED and CEED 2020 exams were successfully conducted by Indian Institute of Technology (IIT) Bombay. Both the exams were conducted in computer-based mode to provide admission to qualified candidates in various courses offered by top colleges accepting CEED and UCEED scores. UCEED and CEED 2020 were conducted in 25 cities (24 across India and one in Dubai) and 24 cities, respectively. According to the candidates’ feedback, they did not face any issue in the exam and it was moderately difficult. The range of topics covered was as expected.

IIT Bombay had changed the exam patterns of UCEED and CEED 2020. UCEED 2020 part A was divided into three sections, while part B was a drawing section. In CEED 2020, candidates had to do lesser no. of questions in part A as compared to previous year’s question paper.

UCEED and CEED entrance exams are conducted every year by Indian Institute of Technology (IIT) Bombay to admit candidates in various design courses offered across India by IITs and other participating institutes. UCEED and CEED 2020 results will be declared on March 13 and 4 respectively.