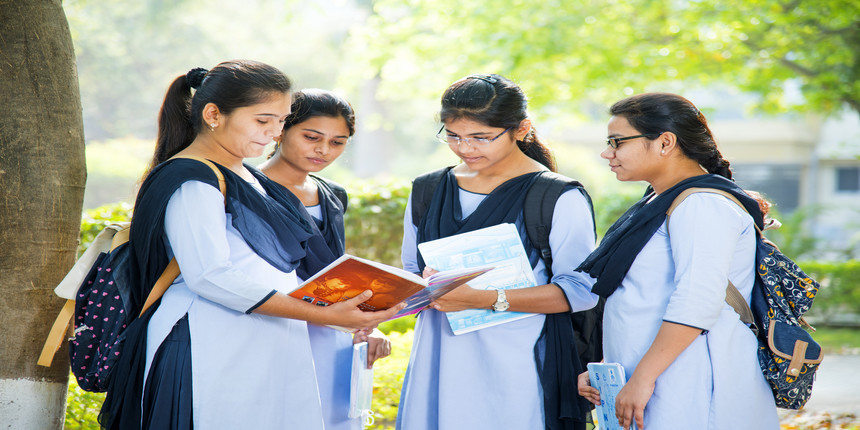 NEW DELHI, OCTOBER 19: Candidates preparing for the Uttar Pradesh Provincial Civil Service (UP PCS) and the CSIR UGC NET will have to choose between the two and attempt just one. The National Testing Agency (NTA), which conducts the National Eligibility Test, or NET, and UP Public Service Commission have announced the same date, December 15, 2019, for their tests. Earlier it was speculated that since the UP PCS notification 2019 was not yet released, the commission might change the date for the commencement of the prelims stage of exam. However, the commission released the notification on October 16, 2019 and put an end to rumours of delay. Now there are many candidates who appear in both these exams every year and they are disheartened and confused.

The Council of Scientific and Industrial Research-University Grants Commission National Eligibility Test, or the CSIR UGC NET, is conducted to select candidates for the Junior Research Fellowship and lectureship. This exam is conducted for five subjects including Life Science, Earth Science, Mathematical Science, Chemical Science, and Physical Science.

The UP PCS recruitment notification 2019 announced 353 vacancies in total. The selection process of exam includes three stages. The UP PSC exam is used for recruitment to a number of posts including Statistical Officer, Deputy Superintendent of Police, Block Development Officer and Deputy Collector.

Over 35% jump in number of Indian students in the UK: Report