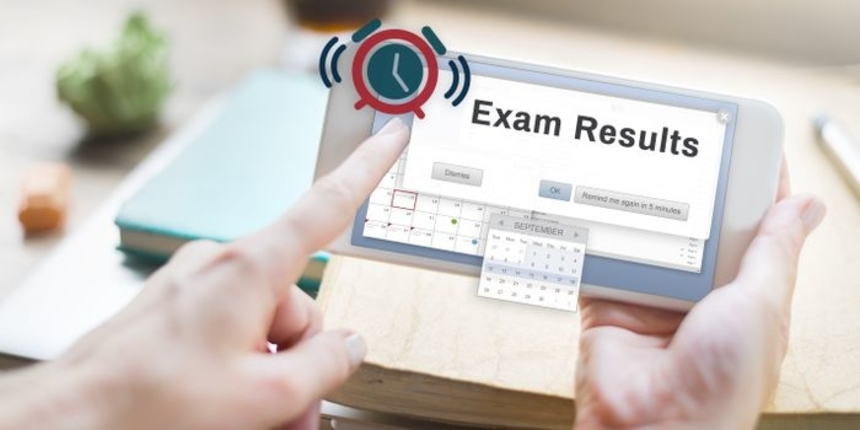 This list of reserve candidate is released to fill the remaining vacancies of Engineering Services Examination 2018. In order to check official notification candidates can visit on upsc.gov.in. Authority along with releasing the list of candidates also mentioned their branch wise bifurcation which can be accessed from the below given table.

Earlier UPSC had declared the result of Engineering Service Examination 2018 on November 11, 2018 in which 511 candidates were recommended for the appointment on the basis of merit.

UPSC conducts Engineering Service Exam every year to recruit candidates for Civil, Mechanical, Electrical and Electronics & Telecommunications for the Techno –Managerial posts. After their final selection in this exam candidates are posted in various Ministries and Departments of Government Of India such as Railways, Telecom, Border Roads, CPWD, CWC, CPES, NHAI etc.