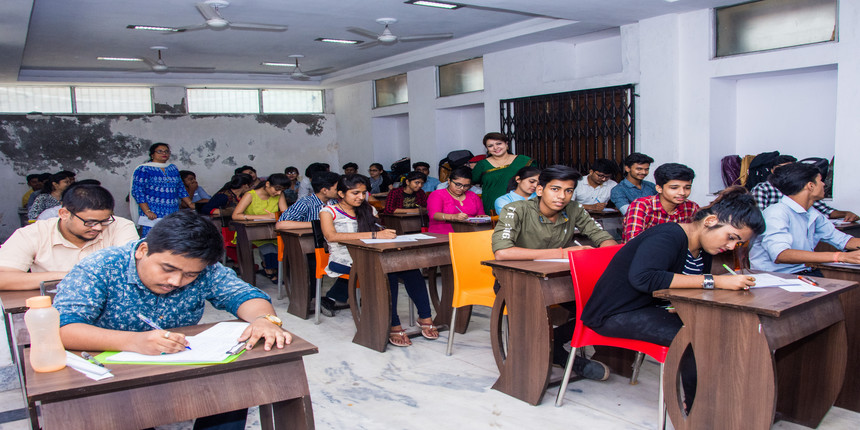 As per sources, the accused possessed mobile phones, pre-activated SIM cards and bluetooth devices in order to get the papers out. STF also seized motor vehicles and a cash amount of Rs. 4,11,000 from those arrested.

Apart from the incident in Prayagraj, candidates faced other challenges like not being able to reach the exam centres due to rains. Some of the other incidents have been mentioned below.

Mathura
Candidates failed to take the exam in Mathura due to nationwide Trade Union strike. Candidates faced an unavailability of transportation and other resources.

Ghazipur
A principal got caught helping a candidate in Ghazipur.

Earlier, UPTET 2019 was to be conducted on December 22 which was postponed to January 8, 2020 due to rampant protests against Citizenship Amendment Act, 2019. However, for places where the exam was conducted without any hindrance, future events of the exam will take place as planned.

Candidates who qualify UPTET 2019 will be awarded with TET eligibility certificates using which they can apply to be teachers of classes I to VIII in schools of Uttar Pradesh. These certificates will be valid till a period of 5 years from the date of issuance.
Check UPTET Answer Key 2020 here