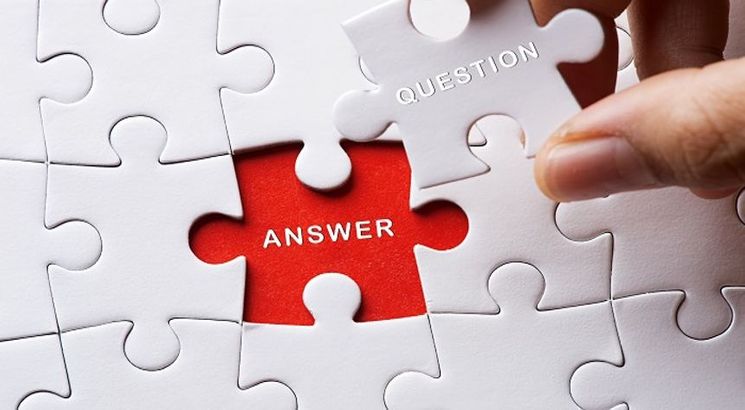 After the declaration of final UPTET answer key, the UPEB is scheduled to declare UPTET result by December 8. The result will be available online where candidates can check their results by entering their application/roll number and password/date of birth in the login window.

On the basis of UPTET result, qualified candidates will be awarded UPTET eligibility certificate, through which they can apply for teachers in primary (Class I -V) and upper primary classes (Class Vi to VIII) at various schools across Uttar Pradesh.