The Uttar Pradesh Basic Education Board (UPBEB) is expected to release the UPTET 2021 notification today. Earlier it was supposed to be issued on October 4. The UPTET application form 2021 will be released on October 7. 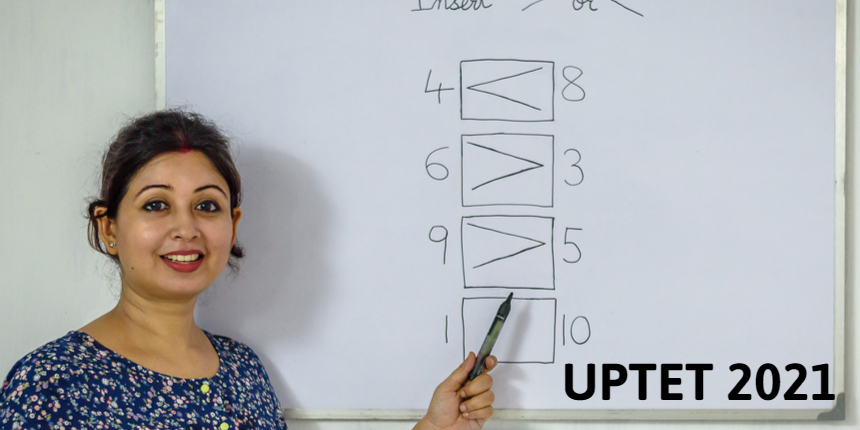 According to the UPTET 2021 application dates, the registration process is supposed to begin from October 7 and the last date to fill the UPTET application form is October 25.

As per the new directive, candidates who qualify the UPTET 2021 exam, the eligibility certificate that they will get will have validity for lifetime. Previously, it was for seven years.

The UPTET 2021 exam will be conducted with an im to fill the vacant posts for teachers for classes 1 to 8. The UPTET exam has been delayed owing to the COVID 19 pandemic which had engulfed the country. Previously the application form filling process was supposed to begin from May 18, 2021. 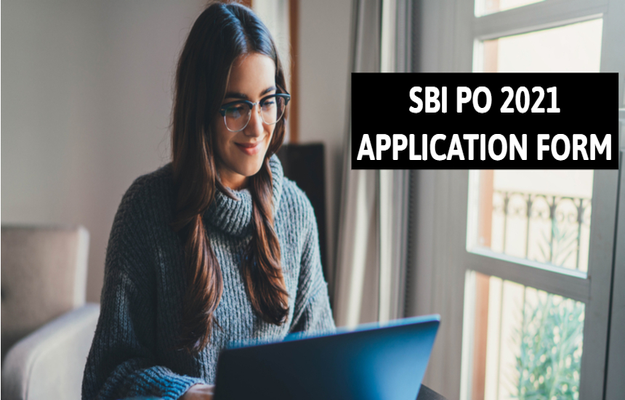