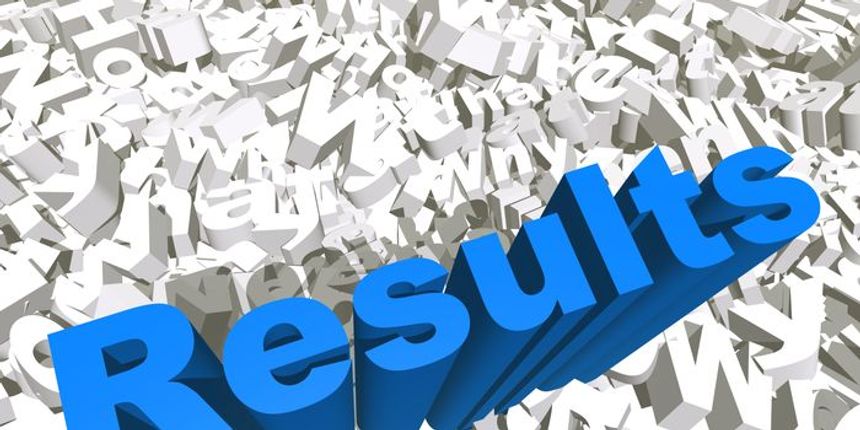 NEW DELHI, DECEMBER 5: Uttar Pradesh Basic Education Board (UPBEB) has announced the UPTET result 2018 for paper I. Paper I was conducted for candidates who wish to be teachers from class I to V or primary classes. Though the result for primary level has been announced by the UPBEB authorities, however, candidates can check their UPTET result (scorecard) for Paper I by entering their roll number in the result login window by afternoon today, on December 5, at the official website http://upbasiceduboard.gov.in/.

The authorities have released the UPTET paper I result for primary level only, however, it must be noted that the result for paper II (upper primary teachers) will be declared later.

According to a report by live.hindustan.com, 33 percent candidates have qualified in the paper I held on November 18. The report further reflects that 1783716 candidates had registered for the examination, whereas 1673126 finally took the exam. This number translates to 93.80 percent of the total registered candidates. This means that 110590 candidates has skipped the exam.

Earlier, the result of UPTET was scheduled to be declared by December 8, however, now the result has been announced 3 days in advance.