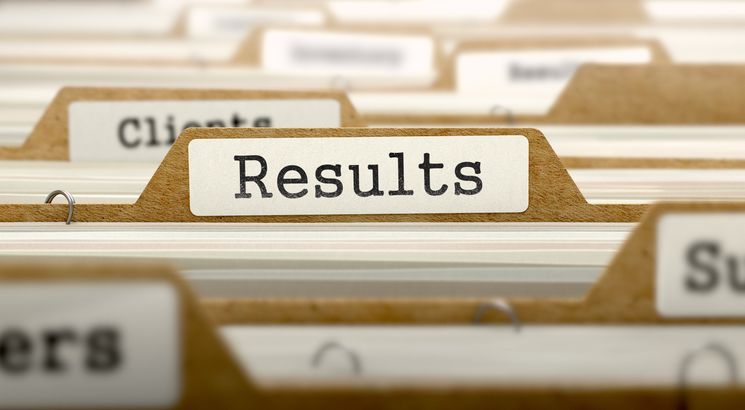 NEW DELHI, DECEMBER 12, 2018: Uttar Pradesh Basic Education Board (UPBEB) has announced the UPTET result 2018 for paper II on December 11 in online mode. Candidates can check their result by visiting the official website - http://upbasiceduboard.gov.in. At the time of checking the result of UPTET candidates have to enter their roll number and captcha in the login window.

The result of UPTET carries candidate’s name, roll number/registration number, date of birth, category, subject-wise marks and overall marks secured in the exam. After the declaration of UPTET result 2018, the authorities will also release the district-wise cutoff for each category. Candidates are required to obtain more than or equal to UPTET cutoff marks in order to qualify in the exam.