Union Minister Nitin Gadkari urged them to concentrate on innovation which will give an impetus to socio-economic development. 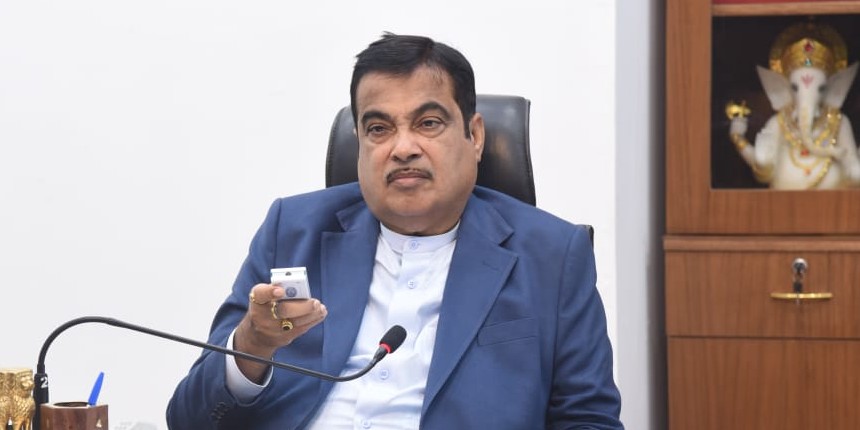 NEW DELHI: Union Minister Nitin Gadkari on Friday appealed to students of Assam to use their knowledge and entrepreneurial skills to boost the economic growth of the country and the state.

He urged them to concentrate on innovation which will give an impetus to socio-economic development.

“Prime Minister Narendra Modi aimed at making India a five trillion-dollar economy, and to realise this vision, meritorious students would have to utilise their knowledge as a recognisable force for economic transformation,” Gadkari said addressing the 18th convocation of Assam University.

Underlining the vast potential and possibilities of Assam, Gadkari urged the graduates to use their human resources to strengthen the state’s economy.

Stating that the MSME sector contributes about 30 per cent of the country’s GDP, the road transport and highways minister encouraged youths to become entrepreneurs and self-sufficient.

Assam Chief Minister Sarbananda Sonowal emphasised on the opportunities created through the implementation of the Act East Policy for the North-East region.

Sonowal also pointed out the importance of the human resource to capture the market of ASEAN and BBN (Bangladesh, Bhutan and Nepal) countries.