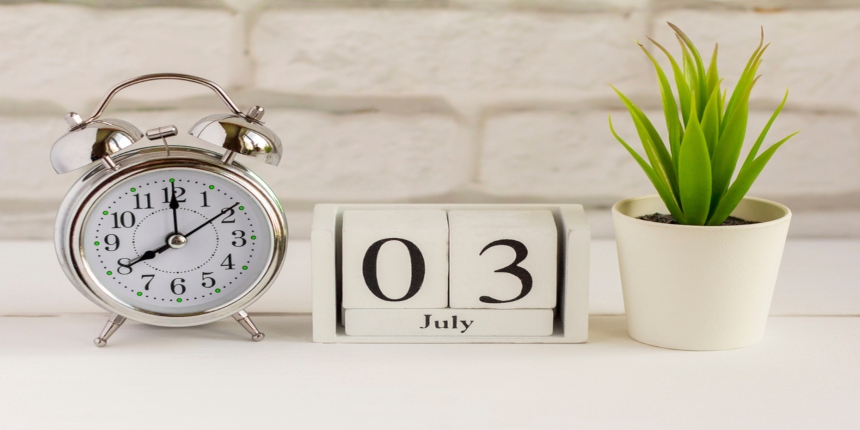 NEW DELHI: The West Bengal Joint Entrance Examination Board (WBJEEB) has announced the application dates for WB JECA 2020 on June 27. As per the new dates, the WB JECA application form shall be released on July 3 and the last date to fill the same is July 24, 2020. Candidates will be required to apply online through the official website at wbjeeb.nic.in. Candidates will have to enter various personal and academic details and then pay the application fee of Rs 500.

Candidates may check out the WB JECA Eligibility Criteria