West Bengal Class 10 results to be released under favourable conditions 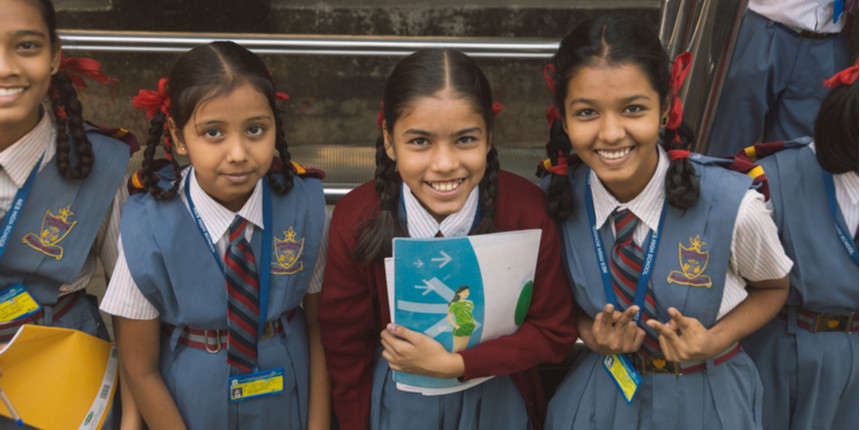 KOLKATA: The results of the Class 10 West Bengal boards examinations will be published only when the situation becomes favourable, education minister Partha Chatterjee said.

While preparations for timely publication of results are on, everything will depend on how the situation regarding coronavirus unfolds in the coming days, he told reporters on Tuesday.

"From handing over mark sheets to the candidates, beginning the admission process to colleges and higher secondary schools, there are lots of things to do. We have to evaluate if these things can be conducted as usual," the minister said. "

We will publish the results only when the situation turns favourable and the safety of students and others involved are ensured. We will not rush but we will be completing the process on time. There are lots of issues at stake," he said.

The West Bengal Board of Secondary Education, which conducts the Class 10 or the Madhyamik examinations, had asked the head examiners to submit the evaluated answer scripts by the first week of June, a source had earlier said, adding that the results will be out by July 15.

However, the government extended the closure of schools till July-end. An estimated 10,15,888 candidates appeared for this year's Madhyamik examinations, which were held in February.