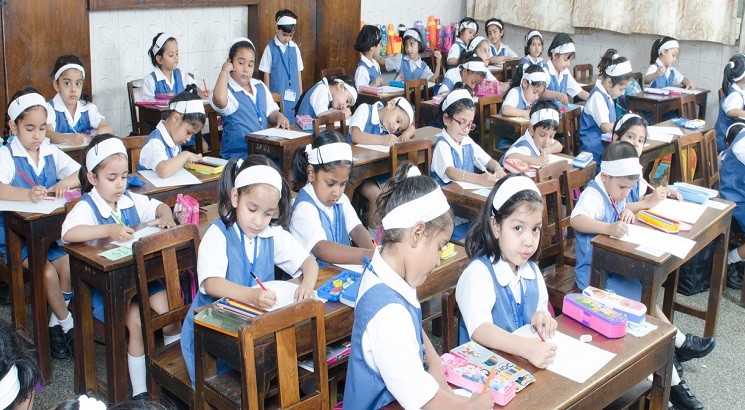 NEW DELHI, AUGUST 24: Around 128 private schools in Delhi have rolled back their fee hike which will benefit approximately 2.03 lakh children studying in them. The decision comes after Chief Minister Arvind Kejriwal ordered the Directorate of Education in April to send notices to 195 private schools to roll back the arbitrary increase in fee. The government was being flooded with complaints from parents regarding ‘arbitrary’ fee hike.

Rest 67 schools which did not comply with the direction have been issued show-cause notices for failing to do so.

Reportedly, a Delhi government official said that with the roll-back decision, the government had delivered on its promise of keeping private school fees under check. This move will bring major relief to parents across the city.

Of those 128 schools, a few said that they had not increased the fee at their end in the first place. Some reasoned the proposed hike in fee to the DDA land with a lease rider on which the school is built. The proposal is sent to DoE complete with audit reports and expense details. After scrutinising the details, DoE communicates with the school if it can raise its fee or not. The school is then required to act accordingly. Several other schools reasoned the hike in fees to the annual increase in water and electricity cost.

The government and DoE started receiving complaints from parents and found that the schools were found increasing fee of children prior to the approval.

In May, Delhi government had directed 575 schools in the city to refund the excess fee charged between June 2016 to January 2018 – with 9 percent interest citing implementation of the 6th pay commission recommendations.