18% rise in Indian students in Germany 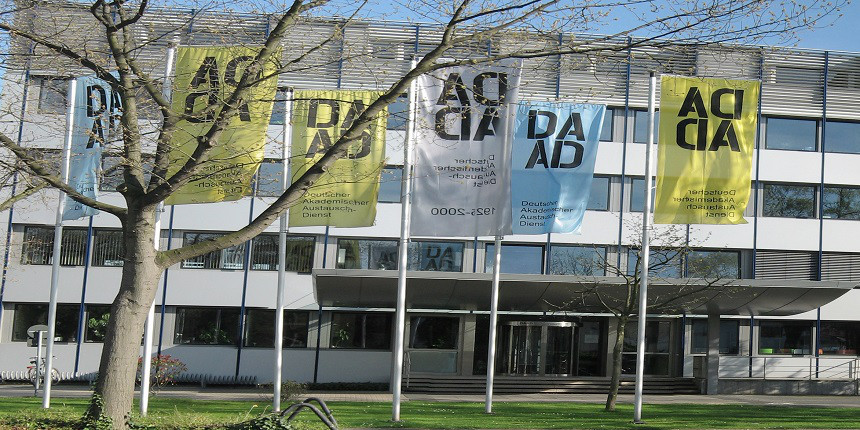 NEW DELHI, OCTOBER 23: Germany has seen a growth of 18.44 percent in 2018-19, compared to the previous year. As per data released by the Deutscher Akademischer Austauschdienst German Academic Exchange Service (DAAD), Indians form the second largest group of international students enrolled at German universities with the major attraction being engineering courses.

DAAD Regional Office in New Delhi has released the data of international students in Germany, it states that the number of Indian students has grown by 18.44 percent and stands at 20,810 (Winter Semester 2018-19), this includes 72 percent male and 28 percent female students. 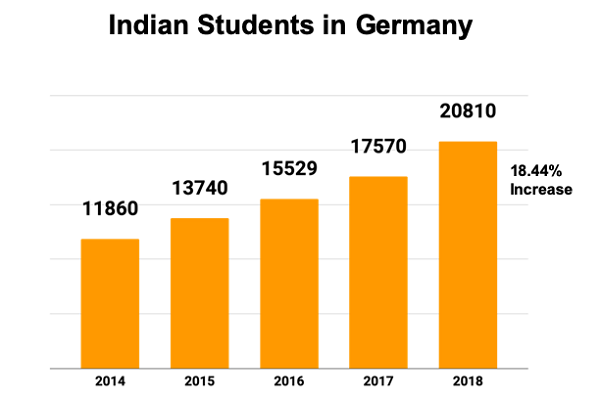 Germany’s reputation as a high-tech nation with specialised education has long been an important factor in choosing Germany as the destination for higher education. Over 80 percent of students from India go to Germany to earn degrees in the fields of Engineering, Natural Sciences and Mathematics. Besides the traditional branches of engineering and science, fields such as environmental engineering, engineering coupled with management and other interdisciplinary fields are becoming increasingly popular amongst Indian students.

Unlike many other foreign destinations, German universities offer international programmes in English medium. Though the cost of living in Germany is a bit high compared to many foreign countries, but almost nil or low tuition fees compensate for this factor.

With Brexit in the offing, many European countries are looking at attracting international students to their campuses.

‘Eroding autonomy’: What the fight over Odisha’s university recruitment policy is about
Sheena Sachdeva | Jun 17, 2022
More From Abhay Anand