2 lakh classrooms of 10,000 colleges to be digitised in first phase of Operation Digital Board 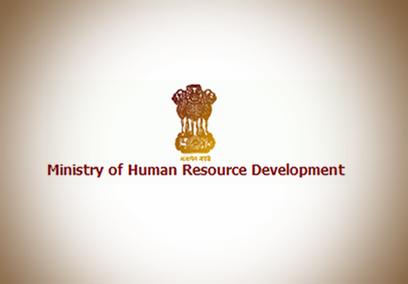 NEW DELHI, FEBRUARY 20: In order to give a fillip to digital education, the Minister of Human Resource Development has launched Operation Digital Board (ODB) to boost quality education in the country. UGC will be the implementing agency for ODB in HEIs.

It is estimated that there would be 5 lakh classrooms in the institutions which are aided by Centre or State Governments. Out of this, based on the readiness, UGC proposed to take up 300 universities and about 10,000 colleges in the first phase covering 2 lakh classrooms. This will be implemented through a loan from the Higher Education Financing Agency (HEFA).

UGC will put in place a Portal for all the public funded HEIs to log-in and opt for the scheme giving details of this facility. For the 2 lakh classrooms, the cost is estimated at Rs. 2000 crores.

HRD Minister Prakash Javadekar while launching the scheme said that Operation Digital Board is a revolutionary step which will make the learning as well as the teaching process interactive and popularize flipped learning as a pedagogical approach.

Javadekar disclosed that the digital board will be introduced all over the country in government and government-aided schools from class 9th onwards as well as in higher education institutions. The process will begin from the coming session of 2019 itself, the Minister explained. He further said that ODB aims at converting a classroom into a digital classroom and in addition to the availability of e-resources at any time and at any place to students, it will also help in the provisioning of personalised adaptive learning as well as Intelligent Tutoring by exploiting emerging technologies like Machine Learning, Artificial Intelligence & Data Analytics. An expert committee has worked out the optimum configuration of the Digital Class Rooms under ODB.

As per the release issued by the Government, nearly 1.5 lakh Secondary / Sr. Secondary schools will be covered under the scheme in collaboration with the State and Uts.