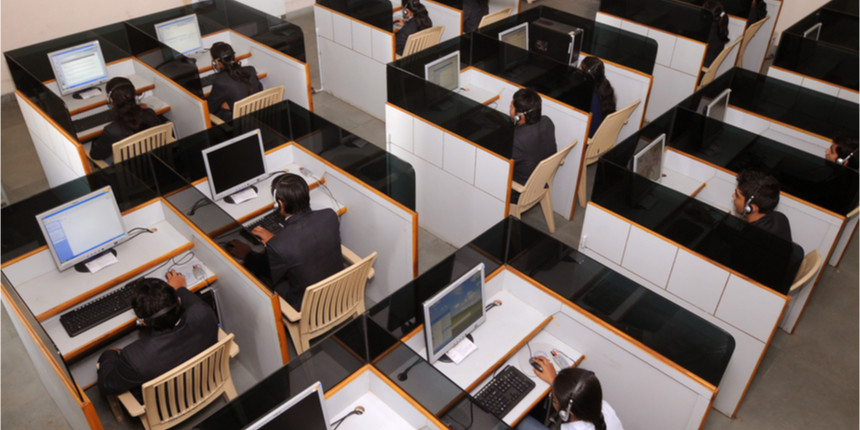 Photo for representation purpose only
Press Trust of India | Sep 2, 2020 - 9:14 a.m. IST
Share Via
AHMEDABAD: Some 45 per cent candidates from Gujarat skipped the Joint Entrance Exams (JEE) which began nationwide on Tuesday for admission in engineering and pharmacy courses. A senior official said the percentage of students skipping the test stood at 25-30 per cent in earlier years and the current figure was "10-15 per cent" more.

The state government had said on Monday that 38,167 students had registered for the exam being conducted by the National Testing Agency in 32 centres in 13 districts between September 1-6.

On Monday, Gujarat Education Minister Bhupendrasinh had said the administration would hold the exams after taking all precautions in view of the COVID-19 pandemic.