7 Punjab pharma colleges' affiliation to be cancelled over mass copying 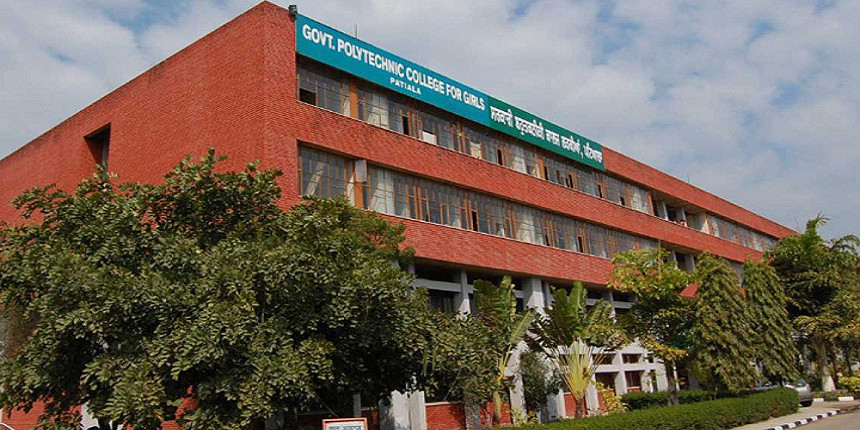 CHANDIGARH: The Technical Education and Industrial Training Department said on Monday it would cancel affiliations of seven pharmacy colleges in Punjab after finding mass copying in the exams that took place in the last two months.

Technical Education Principal Secretary Anurag Verma said it was found that answer copies of all the students of the offline examination matched word-to-word and some online solved papers also matched to some extent. He said students opted to answer the same questions during their final year exam.

Detailed reports were sought from the Punjab State Board of Technical Education and Industrial Training secretary and principal of the Government Polytechnic College (Girls), Patiala, where the answer sheets of these seven colleges in Sangrur district were sent for evaluation.

The examinations of these colleges will also be cancelled and directions have been issued to conduct re-examinations, Verma said.