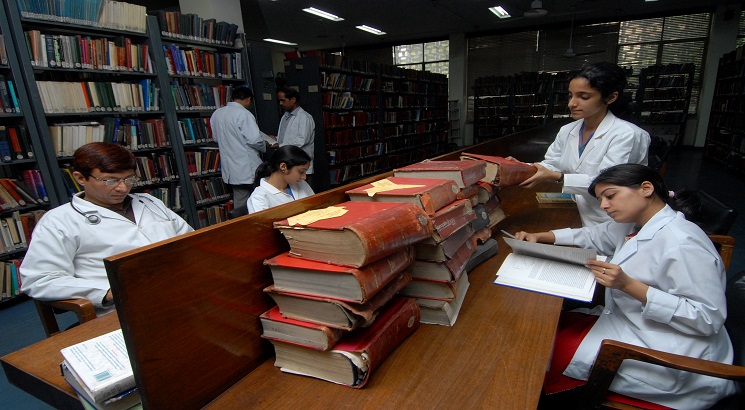 NEW DELHI, MARCH 27: Nearly 88 percent of the University Grants Commission (UGC) approved list of journals have been found to be of ‘low quality’, states a recent Study conducted on scholarly journals.

As per the study, about 34.5 percent of the 1009 journals were disqualified under the basic criteria because of incorrect or non-availability of essential information such as address, website details and names of editors; another 52.3 percent of them provided false information such as incorrect ISSN, false claims about impact factor, claimed indexing in dubious indexing databases or had poor credentials of editors.

1336 Journals were randomly selected from 5699 from the ‘UGC- approved list’ for the study published in Current Science, A Critical Analysis of the UGC- approved list of journals’ done by Bhushan Patwardhan from Savitribai Phule Pune University and others. The team developed a protocol with objective criteria for identifying journals that do not follow good publication practices.

The study has suggested that over 88 percent of the non-indexed journals in the university source component of the UGC- approved list, included on the basis of suggestions from different universities, have been found to be of ‘Low Quality’.

Coming down heavily on these journals the Report has suggested that the current UGC approved journals needs serious reconsideration. It said, “New regulations to curtail unethical practices in scientific publishing along with organization of awareness programmes about publication ethics at Indian universities and research institutes are urgently needed.”

It studied 1336 journals selected randomly out of which they analysed 1009 journals after excluding 327 indexed in Scopus/Web of Science. 327 journals were excluded from the present study since this analysis was designed only for examining the non-indexed journals.

For maintaining the quality and integrity of research, the Scholarly journals play a very crucial role. The Study has reported that unethical practices in publishing are leading to an increased number of predatory, dubious and low-quality journals worldwide. It has been reported that the percentage of research articles published in predatory journals is high in India.

The UGC approved list of journals has been criticized several times by various scholars over the inclusion of many substandard journals. Many of the Universities have framed their own guidelines for research publication looking at the increasing menace of low-quality journals.

The Report says, “Publication in predatory/dubious/sub-standard journals has assumed alarming proportion in India. A recent study of 1907 articles from 200 journals revealed that a large number of predatory journals and associated articles originate from India. It has further been reported that private/government colleges contribute to about 51% of predatory publications, followed by private universities, state universities, national institutes, central universities and industries.”

The expansion of Predatory Journals

The Mushrooming of sub-standard journals can be attributed the change in UGC Regulations for appointment as well as promotions. The Study also stresses on the two broad reasons by saying, “The Two primary factors have catalysed the expansion of predatory/dubious and sub-standard publications from India. First, the UGC guidelines of 2010 introduced the so-called academic performance indicator (API) for evaluation of teachers, which laid considerable emphasis on the number of research publications (‘publish or perish’). Second, the UGC regulations, as modified in 2013, mandated publication of at least two papers prior to submission of a doctoral thesis. As a consequence of these regulations, publication in journals has become a required ‘compliance’ criterion in the university system. Such regulations have triggered a sudden spurt in the publication of predatory/dubious journals offering ‘pay and publish’ services for gullible authors in the country.”

The desperation of researchers to publish on one hand, and the poor monitoring of the research quality on the other, are the major contributory factors responsible for the current lowly publication scenario in India.