Samant said that the state government had decided to fill 4,074 posts, and the process for 1,600 had already been completed. 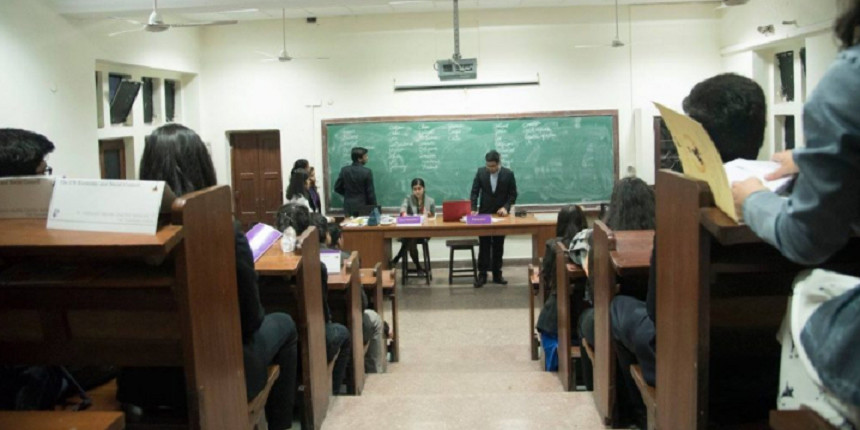 He said there were options of either conducting CET for admissions to non-technical courses or conduct the admission process based on Class XII marks. "Class XII board exams have been canceled, and only after the results are declared, we will decide on having CET or not," he added.

Samant, who interacted with teachers' outfits that have been protesting seeking recruitment in universities, said the state government had decided to fill 4,074 posts, and the process for 1,600 had already been completed.

The process for the remaining posts were on hold due to the COVID-19 pandemic but the file has been processed, and following approval by Deputy Chief Minister and Finance Minister Ajit Pawar, a government resolution would be issued soon, he said. He said the process to fill 700-750 more vacant posts had also began, while a survey will be undertaken to identify vacant teaching posts as on 2020.

"The remuneration per hour for teachers on clock hour basis in under-graduate programmes has been increased from Rs 500 to Rs 615, and from Rs 150 to Rs 250 for practicals. For postgraduate courses (PG), it has been increased to Rs 750 from Rs 600, while it would be Rs 300 in place of Rs 250 for those conducting practicals. The government will also fill up 121 vacant librarian posts soon," Samant said. 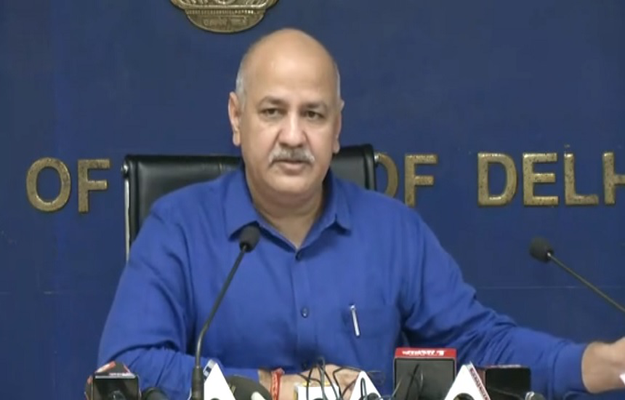