Afghan students in Pune worry about safety of kin back home; some seek visa extension

As Afghanistan falls to the Taliban after a bloody offensive, triggering chaos and uncertainty, students from Afghanistan studying in Pune are a worried lot as most of them are not able to speak to their family members. 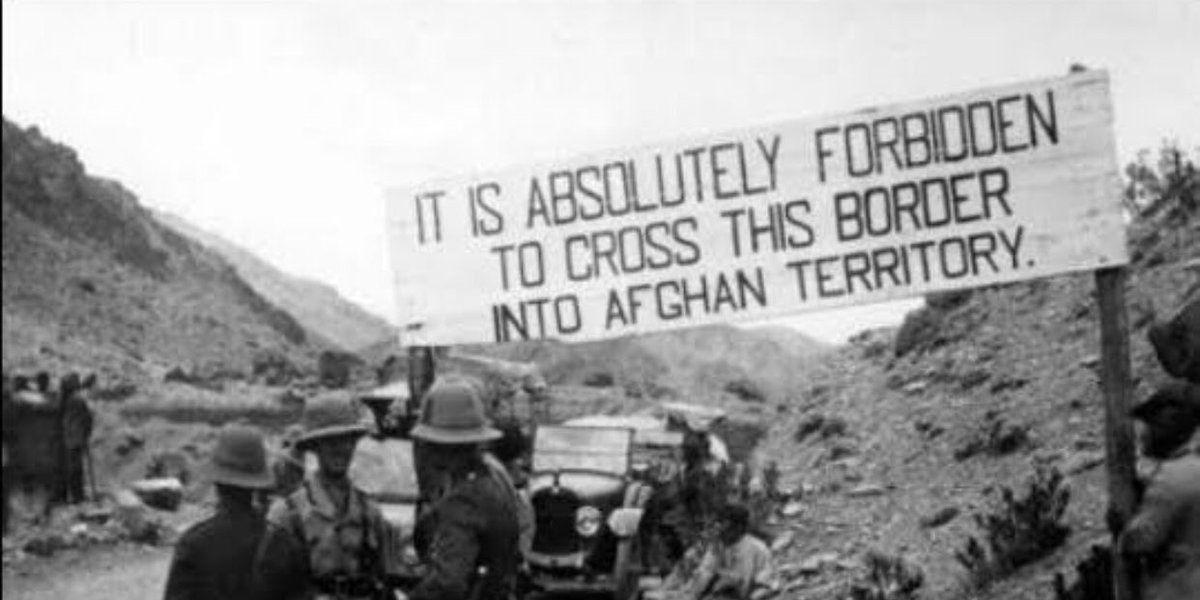 NEW DELHI: As Afghanistan falls to the Taliban after a bloody offensive, triggering chaos and uncertainty, students from the war-ravaged country studying in Pune are a worried lot as most of them are not able to speak to their family members back home and some are seeking extension of their visas to prolong their stay here.

According to the Afghan Students Association, Pune, there are about 3,000 students from the neighbouring country who are pursuing education in different institutes in the city. One of the key demands of the students from Afghanistan is extension of visas which are expiring soon so that these pupils can stay in India till the situation stabilizes in their home country.

Wali Rehman Rehmani, president of the Afghan Students Association, Pune, said on Monday that there are about 3,000 students from Afghanistan who are studying in different educational institutes in the city. "There are some students who could establish contacts with their family back home, but there are several others who are still not being able to connect with their parents and families," he said.

He said the association is trying to help these students to get in touch with their families back home. Rehmani said there are some students whose visas will expire soon. "We are urging the Indian government to extend their visas till the situation improves back home," he said. Abba Oumar, president of the Federation of International Students Association (FISA), said in these difficult times, "We are trying to extend all possible support to fellow Afghan students." Shukrullah Ahamadi (25), who is pursuing an MBA from a private university, said he has not spoken to his family in Afghanistan for the last three days, a period which saw lightning advance by Taliban fighters towards Kabul.

"The situation back home is terrifying and scary. We never imagined such kind of a situation. In my hometown in Logar province, which is hardly 50km from Kabul, the Internet and telephone services are completely shut and I am not able to connect with my family," he said. Ahamadi, whose immediate family comprises his mother and three elder brothers, had last gone to his hometown in 2018. He said the Indian government should extend the visas of students whose stay is coming to an end soon as going back to Afghanistan as this juncture is not safe.

"If they go there, they will not be safe. Though they are away from their families, at least they are safe here," Ahamadi added. Farzana, a third-year management student at the Savitribai Phule Pune University, said she is very concerned about the safety of her family back home. "As the situation is worsening in the country, I am more concerned about my family. The last time I spoke to them, I came to know that they were not able to even withdraw money from the bank," she added.

Sanjay Nahar, founder-president of NGO Sarhad, said in order to support the Afghan students, they have started a helpline (8007066900) and urged them to contact his organisation if they need help. The Taliban swept into Kabul on Sunday after Afghan President Ashraf Ghani fled the country. There were chaotic scenes at the Kabul airport as thousands tried to flee the country after the Taliban's takeover.