Girl candidates will be allowed to appear in all-India entrance examinations to be held from next year. The government said it will start inducting five girls every six months starting January 2023. 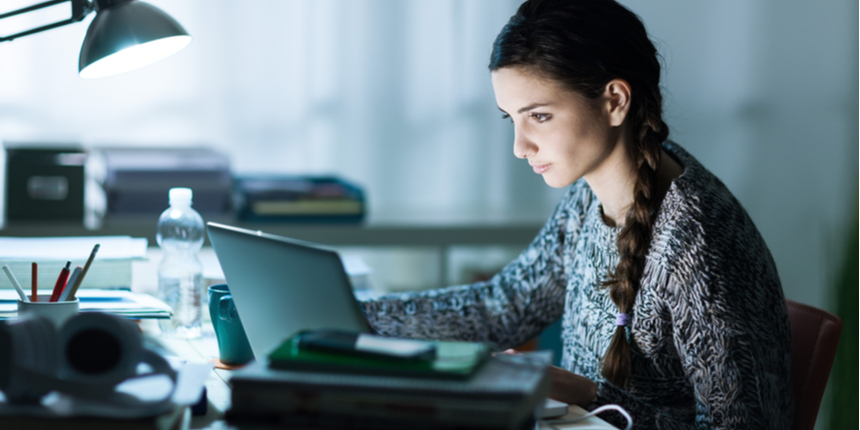 NEW DELHI: A month after the Centre agreed to the induction of girls in the National Defence Academy, it has now been decided to allow women to get admission in Indian military schools, college, the Times of India reported.

Rashtriya Indian Military College (RIMC) and the five Rashtriya Military Schools (RMS) have so far been all-boys college and schools like NDA. However, now the Centre has allowed inducting girls in the institution for the armed forces.

According to TOI, “The government said that to facilitate the induction of girls there is a need for authorising additional vacancies along with other associated infrastructure and administrative support in RIMC, and it would be done in a phased manner.”

Girl candidates will be allowed to appear in all India entrance examinations to be held from next year, the report said.

The government said it will start inducting five girls every six months starting January 2023 for which the girls will be allowed to take the entrance exams in June 2022.

It will be a 20% increase in strength every year and in the second phase, the capacity of RIMC will be increased to 350, the report further said. The final expansion will be done by 2027.

On August 18, the Supreme Court had passed an interim order permitting women candidates to appear in the NDA exams on a provisional basis. Following this, on September 8, the Centre allowed the admission of girls in NDA. 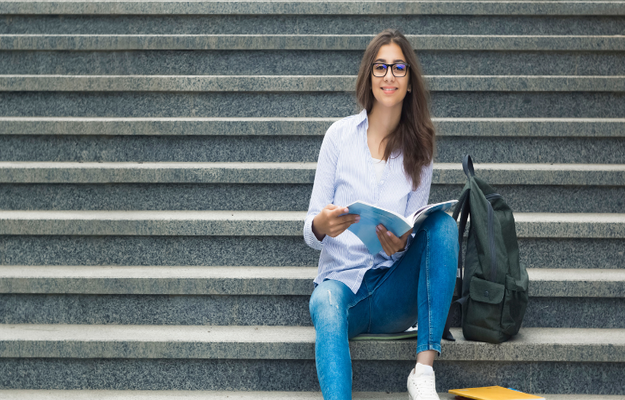 Your RIMS, Roorkee brochure has been successfully mailed to your registered email id “”.