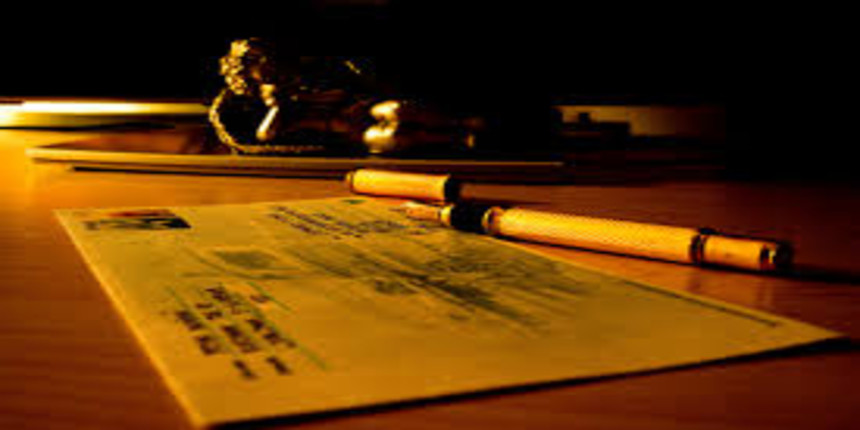 Patna: Faced with financial problems due to lockdown, an all-India organisation of private schools on Sunday wrote to Prime Minister Narendra Modi, urging him to allot funds to the institutes for paying salaries to their staff and meet other expenses for five months.

Despite working hard and adapting to virtual online teaching and content development, teaching and non-teaching staff are on the verge of starvation, national president of the Private Schools and Children Welfare Association, Syed Shamael Ahmad, said in the letter.

The Patna-headquartered Association claims to have around 2 lakh members across the country.

"We humbly request your kind self to look deeply into this serious matter and take a favourable decision by allotting funds to Private Schools to enable them to pay salaries in order to save many families/lives," the letter to the prime minister read.

Similar letters are being sent to the prime minister by officials and teachers of the Association's member schools, and the PMO is likely to receive 20 lakh letters by June 30, Ahmad said in a press conference here.

On the criteria of fund allotment, Ahmad said that the amount of money the government spends per child in its schools may be given to the private institutes according to their student strength for five months March to July this year.

Data on individual schools have been submitted on UDISE, Ahmad said in the letter.

The Ministry of Human Resource Development initiated the Unified District Information System for Education (UDISE) in 2012-13, in which schools regularly update information on, among others, the number of students and employees.

Being aware of the situation arising out of the lockdown, the schools are not forcing parents to deposit fees as many of them are facing financial crunch and job loss, Ahmad said.

"We seek your help and believe that you will not disappoint us. Kindly transfer funds into the school accounts of private schools who are struggling to make their both ends meet without compromising on the online teaching," he said in the letter to the prime minister.

Apart from paying salaries to employees, other expenses of a school include rent for building, instalment of various bank loans, maintenance, electricity and water bills and taxes, the Association's national president said.