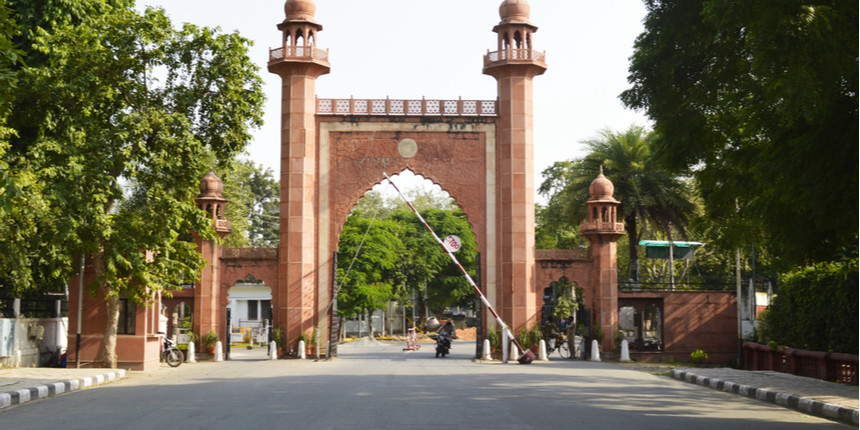 Aligarh: Claiming a fall in the university ranking due to an error in NIRF data, AMU Vice Chancellor Tariq Mansoor urged Union HRD Minister Ramesh Pokhariyal to rectify the ‘mistake’.

The university has requested that the rectification be done at the earliest since a lower-ranking would adversely hit the career prospects of its students.

In a letter to the HRD minister, the Aligarh Muslim University Vice-Chancellor said a ‘serious discrepancy’ in terms of the PhD output has adversely hit the institution’s ranking announced by the National Institutional Ranking Framework (NIRF).

The university has 2,911 full-time research scholars while the data of the NIRF has mentioned just 33, said Shasay Kidwai, spokesperson of the university, adding that since 2016, a faulty data is being shown in the rankings.

Kidwai said because of the flawed data, the ranking of the AMU has slipped from its last year’s 18th spot to 31st.

Of the five parameters, the university has scored well in four