Chief Minister Y S Jagan announced reopening of schools on August 16 in a meeting on Friday. He also discussed the implementation of NEP 2020. 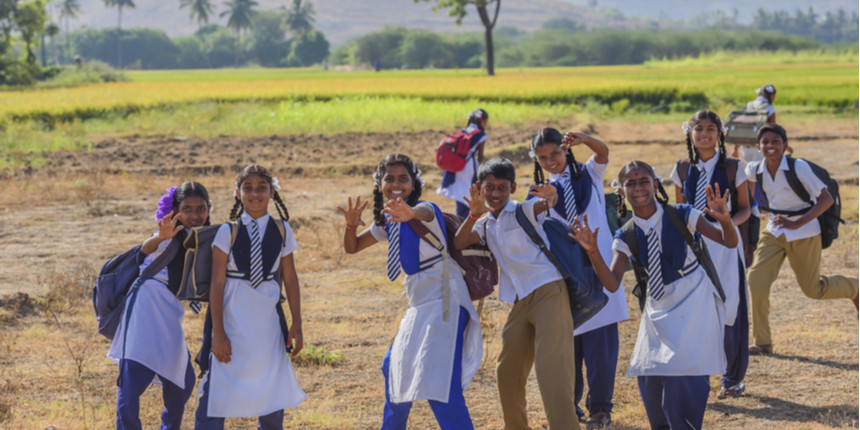 AMARAVATI: Schools in Andhra Pradesh will open for the 2021-22 academic year on August 16, the state government announced on Friday. The decision to reopen schools, delayed due to the ongoing Covid-19 second wave, was taken at a high-level meeting chaired by Chief Minister Y S Jagan Mohan Reddy.

A CMO release said the government would also come out with detailed guidelines on August 16 on the implementation of the New Education Policy-2020. The Chief Minister would dedicate to people the government schools refurbished under the first phase of Naadu-Nedu programme and also launch the second phase works on August 16. Classification of schools into six categories from PP-1 to Class 12 would be undertaken as per the NEP-2020. The existing Anganwadis would be converted into satellite foundation schools, covering each habitation, the CMO release said.

The Chief Minister directed the Education Department officials to clearly spell out to all concerned why they were shifting to the NEP-2020. "Create wide awareness, particularly among parents, on the benefits of NEP-2020. There should be no scope for any doubts or apprehensions," Jagan Mohan Reddy said. He said the state government would spend Rs 16,000 crore for implementing the NEP-2020. This would rejuvenate the education system, he added.

The government also decided to award marks to Class 10 students, who were declared to have passed in 2020 and 2021, as final examinations could not be conducted due to the coronavirus outbreak. While 70 per cent weightage would be given to slip tests, 30 per cent would be for formative assessment for awarding the final marks. Grades would be awarded as per the marks, the School Education Department officials told the Chief Minister.