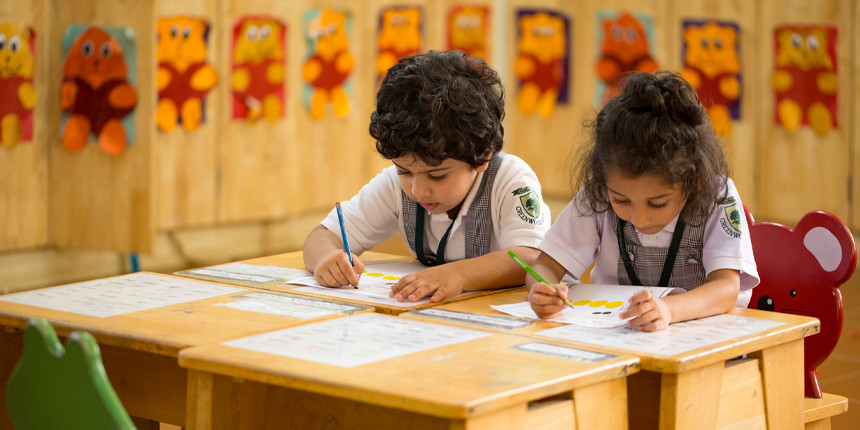 NEW DELHI: The annual average dropout rate of children at elementary level – Classes 1 to 8 – was four percent in 2017-18, the Ministry of Human Resource Development told Parliament on December 2. Plus, according to MHRD, this figure represents a reduction of over two percentage points from the previous year’s average dropout rate.

According to the same document, the ministry’s reply further said, the dropout rate dropped by over two percentage points from the previous year.

The average dropout rates for three years is given below:

The academic years of 2016-17 appears to have seen a spike in the rate with the average rate rising by two percentage points over the previous year’s 4.1 percent.

In response to a question on the steps the government has taken to reduce dropout rates, the MHRD simply furnished a summary of its scheme, the Samagra Shiksha Abhiyan for which the Centre shares funding with states.

The “dropout rate” is the percentage of students in a particular set – or cohort – who are no longer enrolled.

The same reply also shows that the percentage of students completing secondary education (Classes 9 and 10), or passing the Class 10 board exam which marks the end of it, ranges from 100 percent in Andhra Pradesh and Puducherry, to just 48.11 percent in Daman and Diu. Dadra and Nagar Haveli are only slightly better with a pass percentage of 48.5.

The percentage of students passing the Class 10 exams is under 60 percent in Assam, Bihar and Chhattisgarh.

Karnataka and Lakshadweep did not report their data.