AP EAMCET to be held from April 20 to 24; Other CET dates released by APSCHE 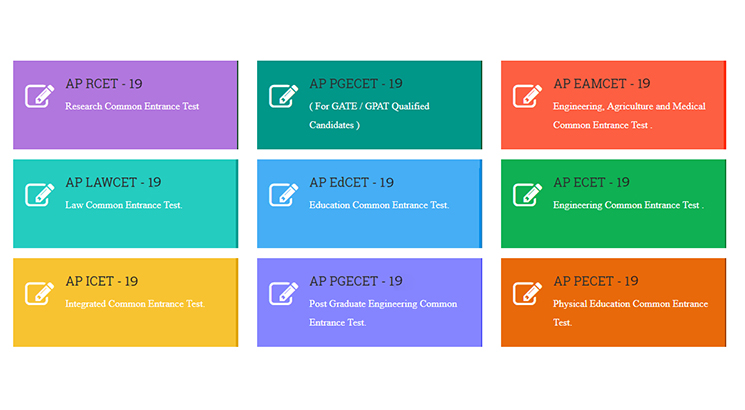 NEW DELHI, January 12: APSCHE has released all the CET dates for admissions to the various courses in the state. AP EAMCET 2019 for undergraduate engineering exams will be held from April 20 to 22 while the agricultural exam will be held on April 24. Other dates are as given below

AP CET Schedule for 2019 is as given below

Other dates like application, results etc have not been announced. It is to be noted that all the entrance exams are computer based. The application dates are expected to be announced shortly.