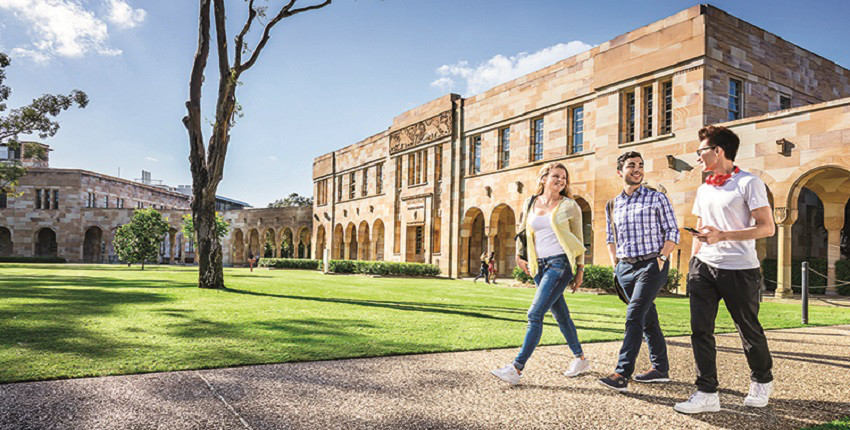 Canberra: The two universities in Australia''s capital plan to fly in 350 foreign students as the country's international education sector reopens after the coronavirus lockdown.

Australian National University and Canberra University said Thursday they expect the chartered aircraft to fly to Canberra from Singapore in late July.

Priority will be given to students involved in research that can't be done online.

The students will be quarantined at a hotel for two weeks. They are likely to be the first foreign students to return to Australian campuses since the lockdown.