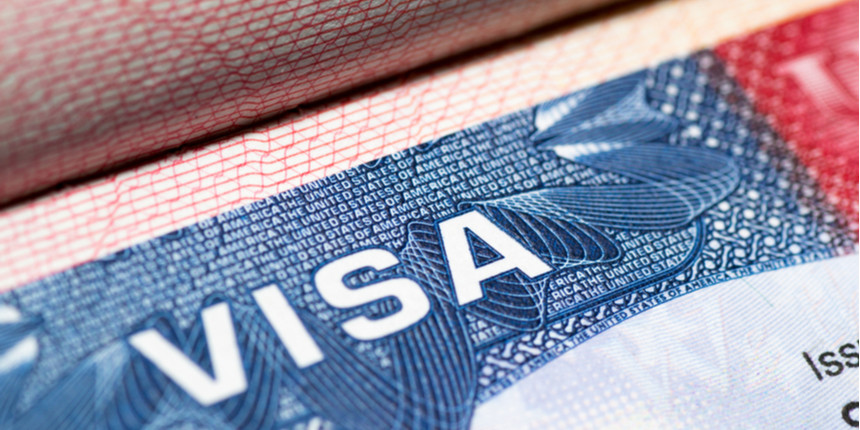 London: A new report released on Monday has called on the UK government to double its post-study visa offer to four years, a move it predicts could lead to a near doubling of Indian students choosing UK universities by 2024.

"Universities Open to the World: How to put the bounce back in Global Britain", prepared by former UK Universities Minister Jo Johnson for the Policy Institute at King's College London and the Harvard Kennedy School, warns that an anticipated 50-75 per cent drop in international students as a result of the coronavirus pandemic would expose "real vulnerabilities" in the country's higher education sector.

An expansion of the ability to work at the end of a degree course and to include Indians in the low-risk student visa category of countries, akin to China, would prove particularly attractive to Indian students - a group which has registered a strong hike in numbers choosing UK universities in recent months.

"For students in India, this offer would be a total game-changer. It would be sensational for the ability of our universities to go and market British higher education in India," said Jo Johnson, the younger brother of UK Prime Minister Boris Johnson.

"The increase that I am proposing to the post-study work visa will be of particular appeal to students from India, who are very sensitive to whether or not they have an ability to stay on in the country after they graduate to put to use the skills they have acquired in higher education and earn a bit of money to help them pay the pretty considerable fees that our universities charge them," he said, adding that the UK prime minister has always been a "strong supporter" of international students and is therefore likely to take the report's proposals into consideration.

The former member of parliament from the Conservative Party, who resigned from politics last year, has been a long-term supporter of competitive post-study visa offers to keep the UK in line with other higher education destinations such as Australia and Canada.

"The issue is that the world has not stood still. Coronavirus is significantly going to reduce the number of international students that are globally mobile this coming year and probably following years as well," he explains.

"We propose to double the number of students from India and increase significantly students from other key countries such as Nigeria and Malaysia to rebalance the mix. We don't want an over-dependence on students from one particular country," said Johnson, in reference to the current majority of international students in the UK mainly from China.

Highlights of the report

His report highlights that the UK is well-positioned to capitalise on an "unmet demand from India", which registered an impressive 136 per cent hike in student visa numbers in the year ending March 2020.

It stresses the need for the UK to go further and also streamline visa processes and remove a perceived "hostile bureaucracy" around Britain's university offering.

"The Home Office's continued exclusion of India from its low-risk Tier 4 visa list, which denotes countries from which student visa applications are streamlined, has understandably provoked deep unhappiness," the report notes.

Under the current rules, the UK is set to open up a new "Graduate" visa route, commonly referred to as a post-study visa, for the 2020-21 intake to UK universities.

It will offer international students from countries like India the chance to switch onto a skilled work visa after two years if they find a job which meets the skill requirements of the route.

The Graduate visa is designed for overseas students to be able to work or look for work after completing their course.

The new report wants this expanded further amid concerns raised by UK universities of the adverse impact of the worldwide coronavirus lockdown, which is expected to hit the number of higher fee-paying international students taking up courses at UK universities.