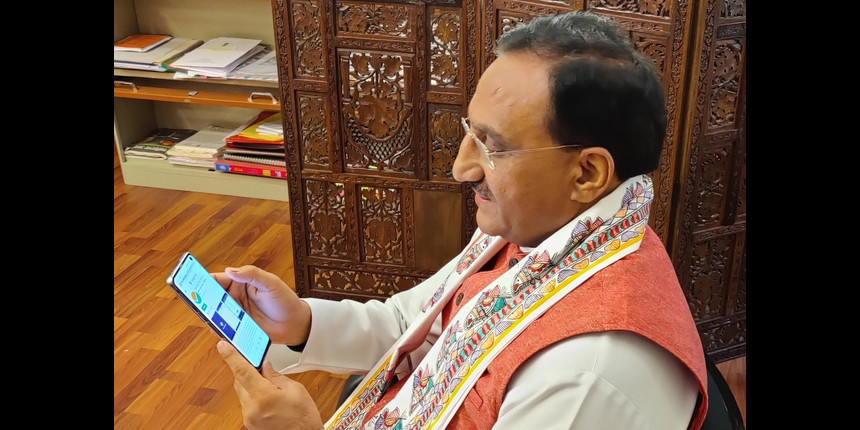 NEW DELHI: The Minister of Education Ramesh Pokhriyal ‘Nishank’, on Tuesday, directed the National Bal Bhavan, an autonomous institute under the ministry of education, to organize national awards for children.

The minister said that the awards will “motivate and encourage“ the children’s overall development. Pokhriyal was speaking at the review meeting for the National Bal Bhavan.

Pokhriyal, through his official social media account, said: “I advised the officials to start felicitating children by organizing 'Children's Awards' at a national level to motivate them and encourage their overall development, creative energy, and positive growth.”

The minister said that he also reviewed the grants, expenditures and other programmes at the institute.

The minister has been reviewing central bodies of education in the past few months. On Monday, the minister reviewed the National Institute of Open Schooling and urged the institute to “increase transparency” by introducing examination reforms.