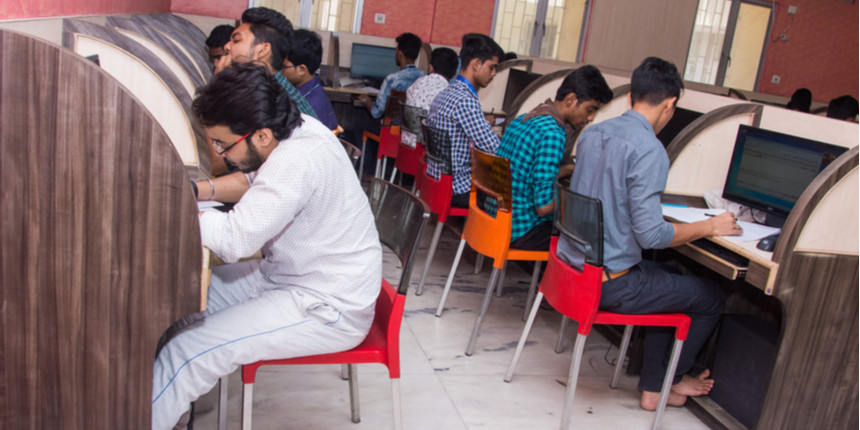 Lack of public transportation to reach the exam centres has also been raised as a common concern for many candidates (Source: Shutterstock)
Team Careers360 | Aug 25, 2020 - 3:42 p.m. IST
Share Via

So far the state governments of Maharashtra, West Bengal and Delhi have written to the Centre against conducting the national-level entrance exams for engineering and medicine amid the coronavirus pandemic. On Tuesday, Naveen Patnaik, chief minister of Odisha, also wrote to the Union education minister Ramesh Pokhriyal ‘Nishank’ asking him to postpone the exams.

Demanding the postponement of entrance tests, Patnaik said: “Odisha has got vast tribal pockets having geographically inaccessible areas...the students of these areas may be deprived of appearing in these tests, as they will have to travel long distances to come to the examination centres.”

He further reasoned that conducting the entrance exam under prevailing circumstances will be “unsafe and perilous” for the students.

This year, more than 50,000 students are appearing for NEET 2020 and nearly 40,000 candidates have registered for JEE Main 2020 in the state. Patnaik has also asked for providing exam centres in 30 districts of the state to minimise the travel for the students.

Mamata Banerjee, on Monday, appealed to the central government to reassess the situation and postpone the exams. Banerjee has also voiced her discontent against the UGC guidelines mandating final year exams.

“Now with the directive of [the education minister of India] to conduct NEET, JEE 2020 in [September], I would again appeal to the Centre to assess the risk and postpone these examinations until the situation is conducive again. It is our duty to ensure a safe environment for all our students," she said in another Twitter post.

Aaditya Thackeray, Maharashtra cabinet minister, apprised prime minister Narendra Modi about the grave situation in the state. “It is not a practical and feasible option to hold examinations in such a situation. Most of the states are facing increasing numbers of COVID-19 (cases) along with red zones (which have reported positive cases)," Aaditya Thackeray said in the letter to Modi.

He has further requested postponing all academic activities including online or offline examination as the students live with their parents and grandparents. In addition to the entrance exam, Thackeray has asked for the postponement of exams for professional courses.

The education minister of Delhi, Manish Sisodia, has suggested an alternative arrangement for admission to engineering and medical courses.

“To think that the only exam is a way out for admission is an impractical and conservative thought. When other countries can have admission through different methods other than exams why can't it be done in India," he said. There have been demands from several students and parents to further postpone the entrance exams in view of increasing coronavirus cases.,” Sisodia tweeted.

The minister appealed to the central government to “immediately” cancel both the entrance exams and adopt an alternative admission process.