The BJP government has banned the Popular Front of India along with its associates including its student wing CFI for five years. 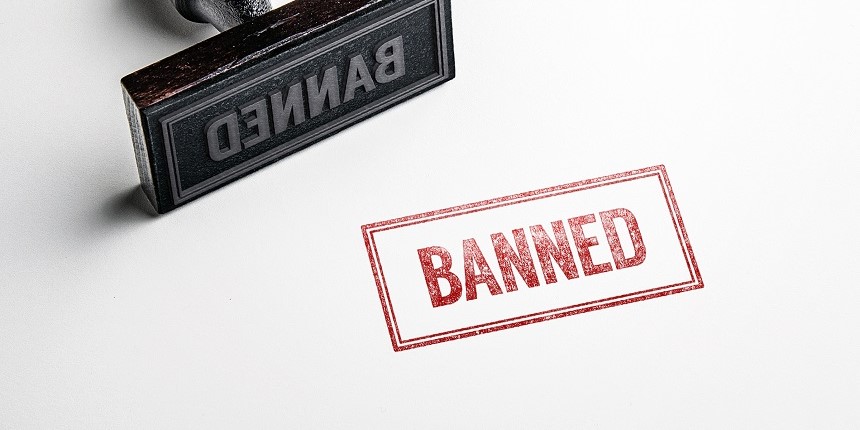 NEW DELHI: After the Centre banned the Popular Front of India (PFI) today, the Campus Front of India (CFI), which is the student wing of PFI, termed the move of the BJP government “undemocratic and anti-constitutional”. The Islamic student organisation said that it will challenge the move in court. The PFI, which has allegedly been involved in violence and has "links" with global terror groups like ISIS, was banned by the Centre today along with its several associates for five years following a crackdown against its leaders.

“The Central government ban on the Campus Front of India is undemocratic and against our Constitutional values. Campus Front of India has been working for over a decade among students across the country with a vision of building socially concerned and responsible youths with secular and democratic spirit. We have succeeded in achieving it to an extent. Many education youths who were part of the organisation have now been active in the various spheres of social activities,” CFI said in a letter.

CFI has maintained constitutional and democratic values and not promoted activities against our law.Hence, as an organisation that, in accordance with the law, concede the ban order by the MHA and will be stopping all activities of the organisation in India with immediate effect, the organisation added.

“Ban on Campus Front is Undemocratic and Anti-Constitutional; will be challenged in court. Stopped Activities in Accordance with Law 6/1,” CFI said in a tweet.

Ban on Campus Front is Undemocratic and Anti-Constitutional; will be challenged in court. Stopped Activities in Accordance with Law 6/1 pic.twitter.com/ZB2lyZX1sX

CFI rejected all the allegations against it with PFI as baseless and fabricated. The organisation said that it will challenge the ban in court after discussion with legal experts by the concerned persons.

The government banned PFI and several of its associates under a stringent anti-terror law, accusing them of having "links" with global terror groups like ISIS. Besides PFI, the organisations which were also declared banned under the Unlawful Activities (Prevention) Act (UAPA) include Rehab India Foundation, Campus Front of India, All India Imams Council, National Confederation of Human Rights Organisation, National Women's Front, Junior Front, Empower India Foundation and Rehab Foundation, Kerala. 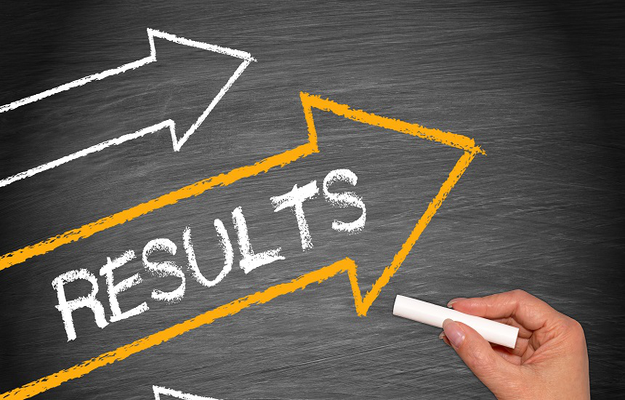