It has now decided to permit the boards to conduct their examinations, as not doing so could result in loss of a year for students, the BMC said. 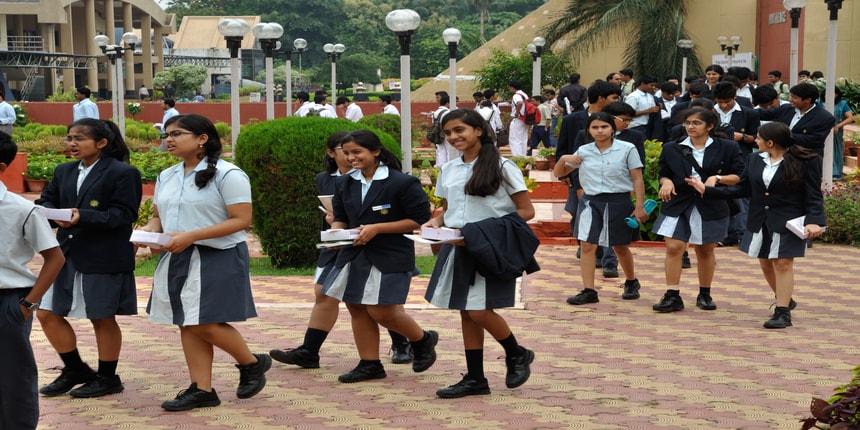 MUMBAI: The Mumbai civic body has allowed various state, national and international educational boards to conduct exams physically as per their schedule in the city while following all COVID-19 prevention guidelines. Earlier, citing fear of a second COVID-19 wave, the Brihanmumbai Municipal Corporation (BMC) last month deferred the opening of schools and colleges here till January 15.

However, it has now decided to permit the boards to conduct their examinations, as not doing so could result in loss of a year for students, the BMC said in its order issued late Tuesday night.

They have been allowed to conduct exams from January 18 onwards, a BMC official said on Wednesday. The order stated that members of the International Schools Association (Cambridge board) can conduct preliminary or pre-planned examinations of classes 9 to 12.

The other boards like the SSC, HSC (Maharashtra board), CBSE, IB, CISCE and IGCSE can conduct the announced and be announced exams of classes 10 and 12 as per their planned time table, it said.

They should follow all the precautionary, health, cleanliness and security guidelines for the COVID-19 pandemic, the order said. According to the BMC, in the Mumbai municipal limits, some subjects of the Cambridge board schools for classes 9 to 12 are of February-March session and their examinations are starting from January 23.

The BMC last month allowed city-based schools of the US and other consulates to reopen from January 18, but has not specified when exactly the other educational institutions could reopen.