CAG: Maharashtra’s been granting land to private schools at 1976 rates 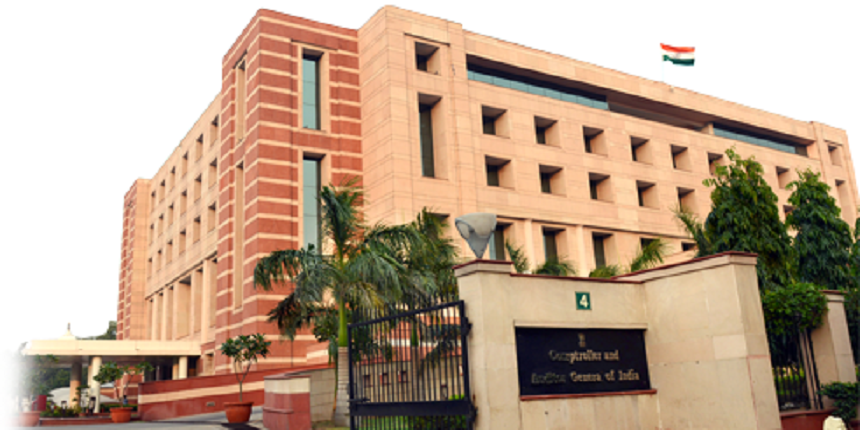 NEW DELHI: Maharashtra has not updated its policy for granting land to private educational institutions, schools and colleges, since 1984. This has caused losses to the government, says a recent report by the Comptroller Auditor General (CAG) on the state’s economic and revenue sector.

The CAG report says that the Maharashtra government failed to frame a “clear and transparent policy for grant of land to private institutions for education and other activities” despite the Supreme Court directing it to do so in 2018 when the previous government was in power. The present government took over in November 2019. The CAG report says the government “had not evolved a revised system for granting concessions in fees to trusts and other societies”.

The absence of a clear and updated policy does not just mean that many private institutions got land cheap and on rates that are decades-old. It also has implications for regulation of these institutions. The leases typically also specify standards as conditions of the allotment and these are as per existing policy. Since the Maharashtra Government has been working with and outdated policy, it has been possible to allocate land to educational institutions that have been running without facilities or basic infrastructure such as power and water.

Not only this, the government failed to act by either recovering the land or penalising the organisation that took it even after the land was left vacant for years, in violation of existing policy.

Indian law allows only charitable trusts, societies and non-profit companies to run educational institutions in the country. The state government allots land for educational and other purposes at concessional rates. As per the existing regulation framed in 1984, land can be allotted for the purpose of primary and secondary education at 25 percent of the market rates that existed in February, 1976.

For higher education, the regulation framed in June 1992 states that land can be allotted for the purpose of higher education at 50 percent (in municipal areas) or 25 percent (in other areas) of the market rates applicable five years before the date of allotment.

The CAG in its audit report questions the two regulations and says: “We had observed in our earlier report that the valuation of the land was based on GRs [government resolutions] which were issued a long time ago and had recommended that the criteria fixed for valuation may be reviewed.”

Earlier, a Public Accounts Committee (PAC) of the CAG had also observed that in many cases, the land was allotted for construction of schools to trusts which had not received permission to operate, or was found running without any educational facilities or infrastructure facilities such as electricity and water.

The PAC had also observed that the government was also allotting land to colleges and educational institutions at concessional rates, thus causing ‘loss[s] to government’.

In view of this, the Public Accounts Committee (PAC) recommended the development of a clear and transparent new policy for allotment of land ensuring utmost care in the grant of land to private institutions for education and other activities.

“Our scrutiny of the records of the Mantralaya revealed that no new policy for granting land to private institutions for education and other activities had been developed till date,” the CAG report states.

Earlier, the audit report was taken up by the PAC during 2014-15 for detailed discussion. The PAC then made 11 recommendations in their ninth report of 2015-16, which was also laid in the state legislature in April 2016. The CAG report says: “We conducted a follow-up audit from April 2019 to July 2019 to check the extent of implementation of the major recommendations of the PAC.”

The CAG has mentioned that out of 15 cases of land allotment mentioned in the PA, land was being used for the allotted purposes in only six cases, with construction completed at three of them. “In the balance of nine cases of vacant land, three plots of land were resumed by the government and order for resumption was issued in another case,” It says.

In one of the cases mentioned by the CAG, the land was allotted to “Gyaneshwari Education Trust in 2008 and was found to be lying vacant till now”. The report says: “Collector of Pune submitted a proposal to the government in January 2018 for recovery of Rs 1.64 crore from the Trust as per the regulations of January 2017 for giving extension for construction on allotted land, there is no mention of any action till now against the trust.”

In 2018, the Supreme Court in a separate case observed that there was nothing on record to indicate the existence of any policy by the Maharashtra government for allotment of land to the charitable institutions. The SC then directed the state government to frame a new policy.

But the Maharashtra Government did nothing. “We called for information regarding action taken on the framing of policy as per the apex court’s directives,” says the CAG report. “The department stated (April 2019) in its reply that a new policy in the light of the Supreme Court order has been framed and sent (January 2019) to the Apex Court.” It further says that the new policy is yet to be implemented.