The court is hearing the petition that alleges malpractices and not following prescribed rules in conducting the appointment process for teachers. 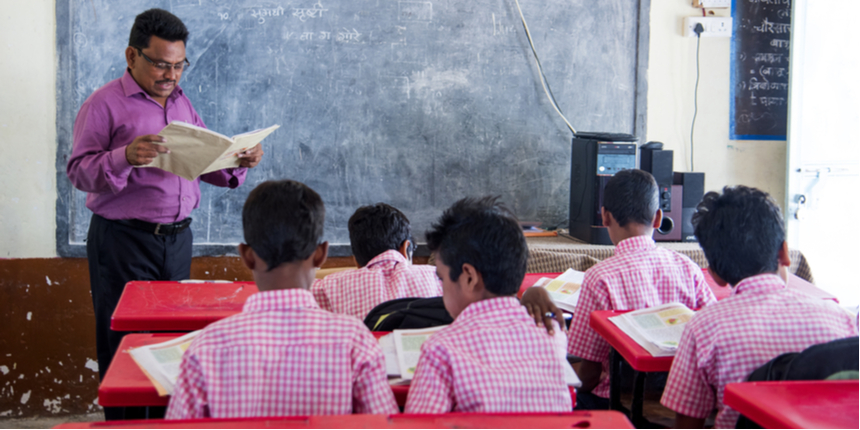 KOLKATA: The Calcutta High Court on Friday directed the West Bengal School Service Commission (SSC) not to hold interviews of candidates till it vacates the interim stay ordered by it on the appointment process of 14,500 teachers for upper primary schools in the state.

Justice Abhijit Gangopadhyay asked the state Advocate, General Kishore Dutta, to disclose the break-up of marks of the candidates who have not been named in the interview list as well as those who have been named.

The court fixed July 9 as the next date of hearing of the petition that alleges malpractices and not following prescribed rules in conducting the appointment process for teachers.

Ordering the SSC not to hold interviews of candidates till it vacates the interim stay passed on June 30, the court allowed office work for the purpose. "I think that disclosure of marks (with break up) of the interview listed candidates as also the persons who have not been included in the interview list will solve a lot of problems," Justice Gangopadhyay said.

He said that he has felt that the main grievance of the petitioners is that they have no information as to the marks got by them and other candidates who have been named in the interview list. "I am in favour of transparency in governmental actions and actions of other authorities who are not strictly governmental.

Transparency is always required in an open and democratic society and State," the judge said. The advocate representing the SSC submitted that seven days' time is required for the publication of the list with the break-up of marks of each candidate as asked by the court.

The court had on June 30 stayed the appointment process of 14,500 teachers initiated by the School Service Commission for upper primary schools in the state, for which a list of candidates for the interview was published by the SSC.

The petitioner claimed that the rules of the West Bengal School Service Commission were not followed in preparing the interview list. Petitioner's lawyer Firdaus Shamim claimed that the score obtained by a candidate in written examinations and other criteria was not mentioned in the list of candidates selected for interview by the SSC. 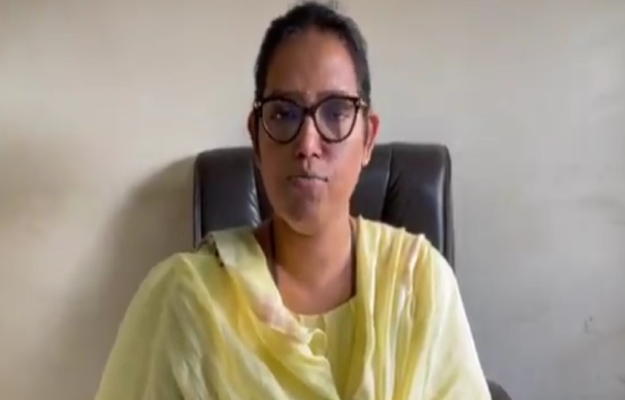