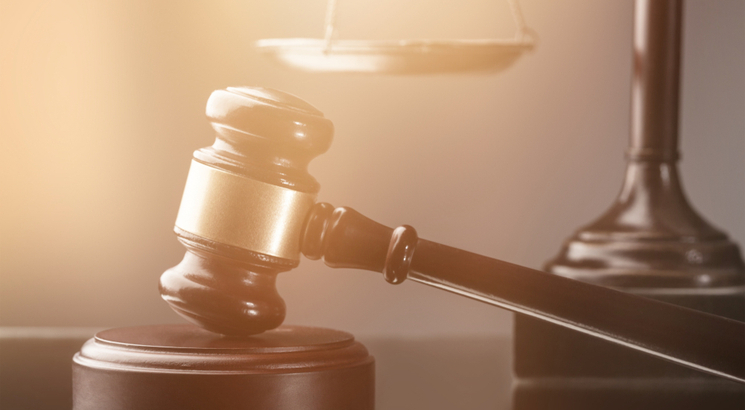 New Delhi, March 9: National Board of Examinations( NBE) is in the news again and for all the wrong reasons as it is being dragged to court by candidates who claim there is discrepancy in NEET PG 2019 result. The petitioners include some 200 MBBS doctors who appeared in the PG exam that was conducted on January 6.

In a petition filed before the Delhi High Court, the petitioners claim that more than 2,000 candidates have scored less than expected scores. That is not all as they also claim there is a mismatch between the number of questions attempted and those evaluated in the final tally.

One of the candidate claims that there is a discrepancy of eight questions, which is outrageous, and almost puts him out of the race for an MS/MD seat in a government college. So like many others, he will have to take the exam again next year.

The court in its order has directed NBE and also the Health Ministry to respond to the petition and come up with an explanation with relevant documents. The next hearing will take place on March 19, 2019.

The number of questions attempted is shown at the end of the online exam. So, candidates can easily see how many questions they have attempted.

Why the discrepancy is snowballing into a big issue?

At the postgraduate level, there are 18,285 MD seats and 9,817 MS seats across all medical colleges in India, including both government and private colleges.The combined intake for MS and MD courses is 28, 102 seats. (Source MCI)

This year NEET PG exam was attempted by more than 1.4 lakh candidates. The disparity in number of candidates and number of seats available means the competition is stiff. Also, with private colleges charging far more than government colleges as tuition and hostel fee, the desperation to get a good rank is also high.

With limited seats, even difference in one question makes a difference

In a few cases, there is only a discrepancy of one question, but it is enough to put candidates on their edges. With more than 1.4 lakh candidates appearing in the exam, a simple mistake in the final tally can make a huge difference in the rank of the candidate. Consequently, the candidate may end up losing a seat or a preferred seat (say, a seat in a government college).

The non-disclosure agreement cited in the NEET PG brochure means NBE is not obliged to share either the question paper or the corresponding answer sheet. Consequently, there is little transparency in how questions are evaluated and how the final tally is arrived at.

The petitioners are also demanding before the court that this clause should be set aside to bring transparency to the evaluation process. In fact, many students who filed RTI applications seeking release of question paper and answer keys  got a negative response from NBE, who refused to release the material citing non-disclosure agreement.