The Central government decides to discontinue the MANF scheme from this academic year due to overlaps in similar schemes for higher education. 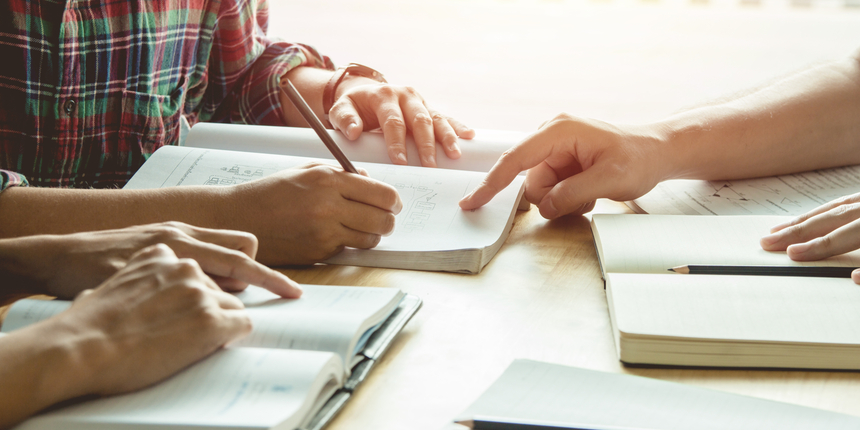 NEW DELHI: The Central government has decided to discontinue the Maulana Azad National Fellowship (MANF) scheme from this academic year. Since the fellowship overlaps with various other schemes by the government for higher education, it will no longer be available said union minority affairs minister, Smriti Irani.

Speaking at the Lok Sabha, Smriti Irani said: "The MANF scheme was implemented by the University Grants Commission (UGC) and as per the data provided by UGC. 6,722 candidates were selected under the scheme between 2014-15 and 2021-22 and fellowships to the tune of Rs 738.85 crores were distributed during the same period.”

The Maulana Azad National Fellowship was established in 2009 and provided a five-year financial assistance to students from communities including Buddhists, Christians, Jains, Muslims, Parsis and Sikhs to pursue their master of philosophy (MPhil) and doctor of philosophy (PhD).

Students Islamic Organisation of India (SIO), secretary, Fawaz Shaheen, said: "The continuous attack on access to education of minorities shows the callous attitude of the present government, whose hollow rhetoric of 'sabka sath, sabka vikas' has been unmasked in the broad daylight. The rollback of pre-matric scholarship and Maulana Azad National Fellowship (MANF) shows the state's blatant disregard for educational equity and washing its hands of key domains such as education."

“We demand immediate withdrawal of GOI’s decision to discontinue #MANF for minorities. Is this how you implement #SabkaVikas? Stopping a fellowship scheme named after Maulana Azad is an insult towards our nation builders too,” read a tweet by NS Abdul Hameed, Jamia Millia Islamia student and NSUI leader.

We demand immediate withdrawal of GOI’s decision to discontinue #MANF for minorities. Is this how you implement #SabkaVikas? Stopping a fellowship scheme named after Maulana Azad is an insult towards our nation builders too.@smritiirani @ShashiTharoor @INCMinority @tnprathapan pic.twitter.com/fzl4PlMRVb

An independent student body recognised by Indian Institute of Technology madras (IIT-M), ChintaBAR are protesting against the discontinuation on the MANF scheme with the slogan "Resist attack on the education rights of students coming from minority backgrounds."

Protest Against the Discontinuation of MANF Fellowship

“The scholarships for minorities, OBCs, Dalits and Adivasis used to get overlapped as the applicants may be from same social or religious backgrounds,” Hameed said, according to The Hindu. “We have been demanding the Centre to correct the anomalies. Instead of correcting the anomalies, they stopped the scholarship altogether.” 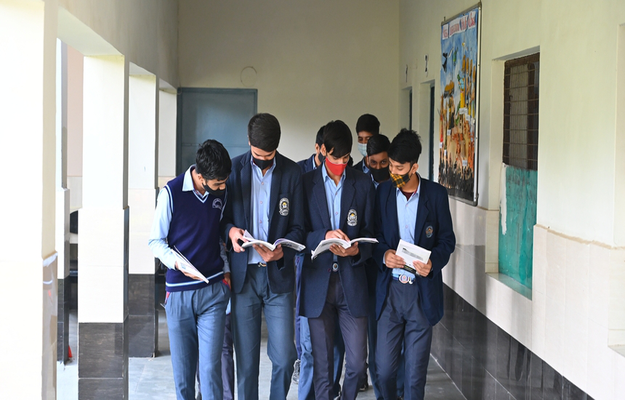