Chhattisgarh Class 12 results were declared on the basis of an 'exam from home' pattern due to COVID-19. 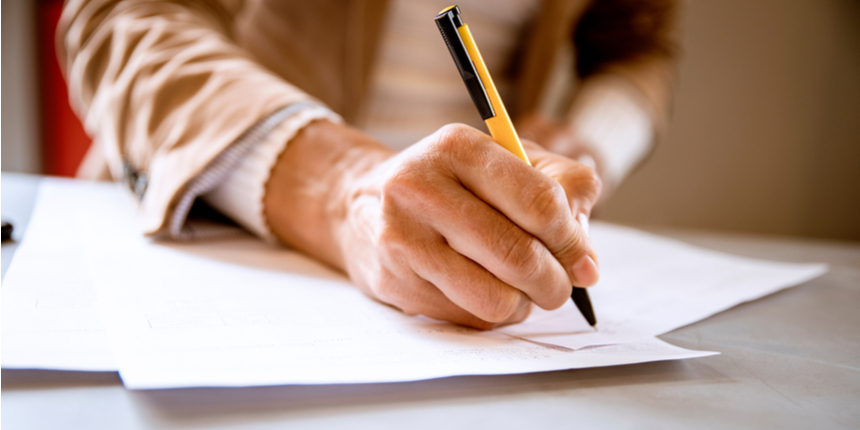 RAIPUR: The Chhattisgarh Board of Secondary Education (CGBSE) on Sunday declared results of the Class XII examination, which was conducted on an 'exam from home' pattern due to the second wave of COVID-19. The overall pass percentage is 97.43 per cent, with girls outshining boys by achieving 98.06 per cent against the latter's pass percentage of 96.69, a government official said.

State School Education Minister Premsai Singh Tekam, who announced the results of CGBSE Higher Secondary School Certificate Examination here through video conferencing, said 2,89,023 students had registered for the exams and 2,86,850 appeared for it. "Of these, results of 2,84,107 students were declared and 2,76,817, or 97.43 per cent, have passed. Of those who have passed, 2,71,155, or 95.44 per cent, qualified in Grade I category, while 5,570 aspirants passed in Grade II and 79 in Grade III, which is 1.63 per cent and 0.03 per cent respectively of those passed," he said.

Due to the pandemic, the CGBSE Class XII main exam was held in an 'exam from home' pattern under which students were allowed to collect the paper from centres, take them home and submit answer sheets within five days. Since the exam was conducted under this new pattern, no merit list was announced for this year, he said.

Your CGBSE 12th brochure has been successfully mailed to your registered email id “”.