Uttar Pradesh: 15-year-old girl was found hanging from the ceiling on Saturday. The police have registered a case against seven identified and eight unidentified people. 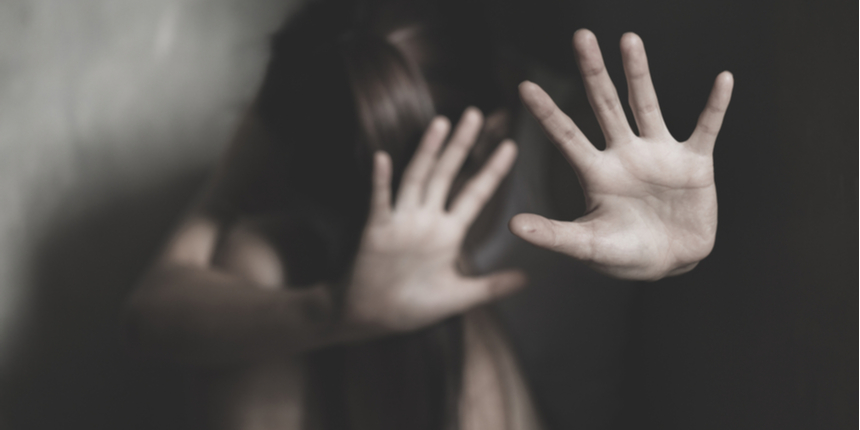 NEW DELHI: A class 10 student died by suicide in Bulandshahr after she was allegedly sexually harassed by a classmate and being threatened by his relatives, police said on Sunday. The 15-year-old girl was found hanging from the ceiling on Saturday. The police have registered a case against seven identified and eight unidentified people on the basis of a complaint lodged by the girl's father.

On October 8, the girl's classmate allegedly harassed her and made obscene remarks against her, according to the complaint. The victim informed the school's principal about the incident, following which he promised to scold the accused. Later in the evening, the accused, along with 15 others, reached the girl's house and started hurling abuses at her, the complaint stated. The next day in school, the accused again misbehaved with the victim and threatened her. Upset over this, the girl allegedly committed suicide by hanging herself from the ceiling at her home, the police added. 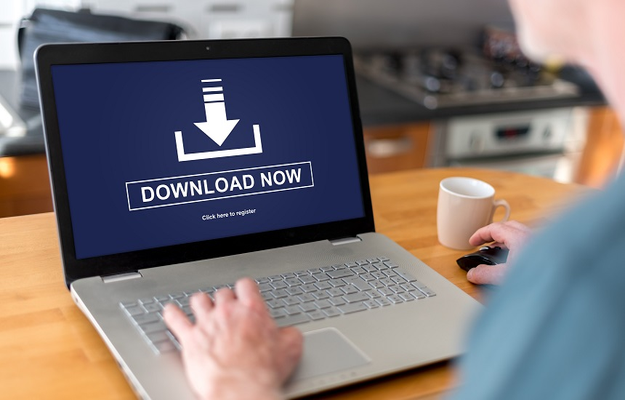