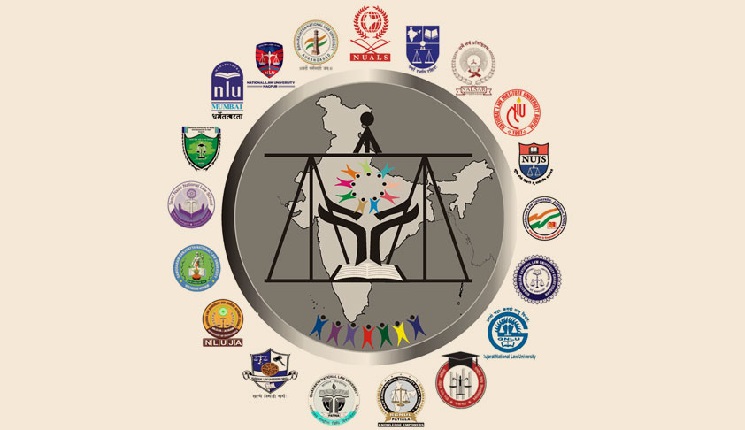 NEW DELHI, MAY 17: In the wake of the series of mismanagement and technical discrepancies portraying the May 13th CLAT 2018, test takers have filed a writ petition in the Jaipur bench of Rajasthan High Court, pleading for re-test of the Common Law Admission Test. The plea had been made by two CLAT 2018 takers on May 16, after three days of the exam, which will be heard by the Jaipur bench Judge Justice Inderjeet Singh.
LATEST - The case is to be heard by Justice Justice Sanjeev Prakash Sharma as Rajasthan HC Judge Justice Inderjeet Singh recuses since his son is studying in NLU Jodhpur, one of the respondents in the case.

The petitioners have also requested the HC to put a stay on the CLAT result which is to be announced on May 31, 2018.

The National University of Advanced Legal Studies Kochi (NUALS) which conducted CLAT this year had earlier announced to provide a ‘new examination interface’, claiming it to be an ‘improved’ one. On the other hand, with the said interface, CLAT 2018 takers on the exam day had to face the burn of technical snags, right from the beginning of the examination, due to which the online paper was delayed by 10-12 minutes. Consequently, the timer on test takers’ machines showed elapsed time.

The petitioners also contended that in the blatant violation of the CLAT 2018 conducting instructions including time limit, the exam centre officials and the CLAT Committee had made some technical alterations in the computer machines, wherein added as many as 40 minutes to only some of the candidates and denied to other test takers. The test takers who were denied were them who did not raise any voice against the technical snags.

Due to this partiality shown at the CLAT 2018 centres, while those who did not raise their voices, had to finish the paper in only 1 hour 50 minutes (110 minutes), whereas the ‘voice-raisers’ with an extra time of 40 minutes had 2 hours 30 minutes (150 minutes) against the prescribed time duration of 2 hours (120 minutes), to complete the online paper.

According to the various media sources, four other writs from different parts of India are being filed by the CLAT takers. As per the latest count, as many as 2,029 test takers have so far shown their discontent towards the ‘alleged-incompetent’ conduct of the law admission test by NUALS Kochi.

Read about technical snags at CLAT 2018

It has also come into notice that some NLU alumni are urging the test takers to come forward and contribute some amount in order to hire a Senior Counsel to challenge the CLAT 2018 in Supreme Court.

Already, in the apex court is a writ filed by Prof Shamnad Basheer, highlighting the annual ‘alleged misconduct’ of the most sought-after undergraduate national level law exam. Prof Basheer has pleaded the SC over the constitution of a permanent CLAT body to conduct the exam, which is currently done on a rotational basis by the CLAT Committee NLUs.

TS LAWCET 2021 result to be declared today; All you need to know