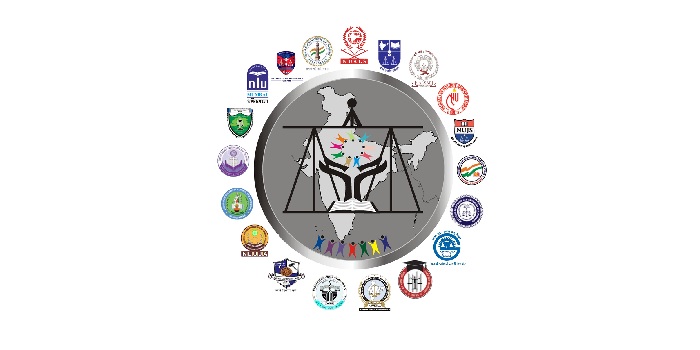 NEW DELHI, DECEMBER 30, 2019: No sooner the new year enters, law aspirants will be finding CLAT 2019 admission notification up. The National Law University Odisha, Cuttack (NLUO) will be soon publishing an official notification for CLAT 2019, which is due to be announced on January 1, 2019.

The NLUO will be administering the Common Law Admission Test, commonly known as CLAT in offline mode on May 12, 2019. The decision of reinstating to hold an offline test was taken back in mid-October when the CLAT consortium met last.

According to the last conversation with CLAT Convenor, Dr Srikrishnadeva Rao, Careers360 had shared that the CLAT 2019 application form is expected to be available from January 1, the date when CLAT official notification will be published.

Further, likewise last year, the application form of CLAT 2019 needs to be submitted till last week of March, after which CLAT registration window will be closed.

CLAT 2019, a 120-minute paper-pen based test will be held with 200 objective-type questions. The candidates will have to choose the most appropriate answer among the four options given against a question. According to the CLAT 2019 marking scheme, correct answer be awarded one mark and for every incorrect answer, 0.25 marks will be deducted from the total score.